100% Rural Electrification. When one scrutinizes the western media clearly, they are likely to think that Africa is some how, and to some extent  being painted badly for some bourgeoisie’s interests some where outside the continent. This kind of bad painting could also have negative effect to Africans if not well managed by people. However, on the other side, there are facts on what the western media shows about the continent. Most rural Africa is in dark and yet most of the continent receives sunshine almost throughout the year.

The African continent in most part of development literature is regarded as the home of most poor people in the world. And yet, Africa is one of the richest continents in terms of natural resources. The continent has great land for agriculture, it has large equatorial forests, minerals of all sorts some of them only found in the continent such as Tanzanite, only found in Tanzania, and above all it has sun shine almost throughout the year.

The sun shines have not been well utilised in the continent. Africans need to utilise the sun properly so as to light rural Africa and thus facilitate rural electrification. When rural electrification is attained then rural development becomes possible and true development will be attained not only in Africa but all over the world. Africans need to be encouraged to develop the rural settings first and then the urban will follow.

Despite great share of the sun shine which shines throughout the year – many parts of the continent stays “dark” throughout the year as they have no access to electricity. The sun shine has not been employed and exploited effectively to change people’s living standards. The sun has massive energy that could be changed into energy that would definitely change people’s lives.

It has to educate its own people so that they are able to exploit the resources sustainably profiting the current generation and the coming generations too. To address this problem of poverty, it calls for change of most teaching programs at different levels of education in the continent.

The education programs should address the local problems and seek for solution from the available resources. The solar power companies serving the people in the continent should be African. That can be possible only if our education programs turn towards the resources we possess and direct them to solve our local problems for poverty reduction and improve people’s living standards.

Poverty reduction, and consequently eradication can be well addressed by electricity. The rural electrification of the continent will literally witness a great economic miracle as the rural population will come up or should be encouraged to create projects which will enable different economic activities. Through rural electrification the population will engage on different economic activities such as welding, use of electricity for irrigation, come up with movie theaters, poultry farming, using electricity for cooking instead of charcoal and firewood thus saving the forests, to mention but just a few.

To conclude up, I call upon African leaders to concentrate on electrification of the rural areas of the continent so as to change the lives of millions living there and thus balance the rural urban migration. When there is reliable accessibility of electricity the migration might change its direction. 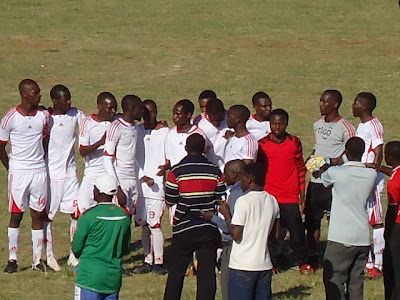 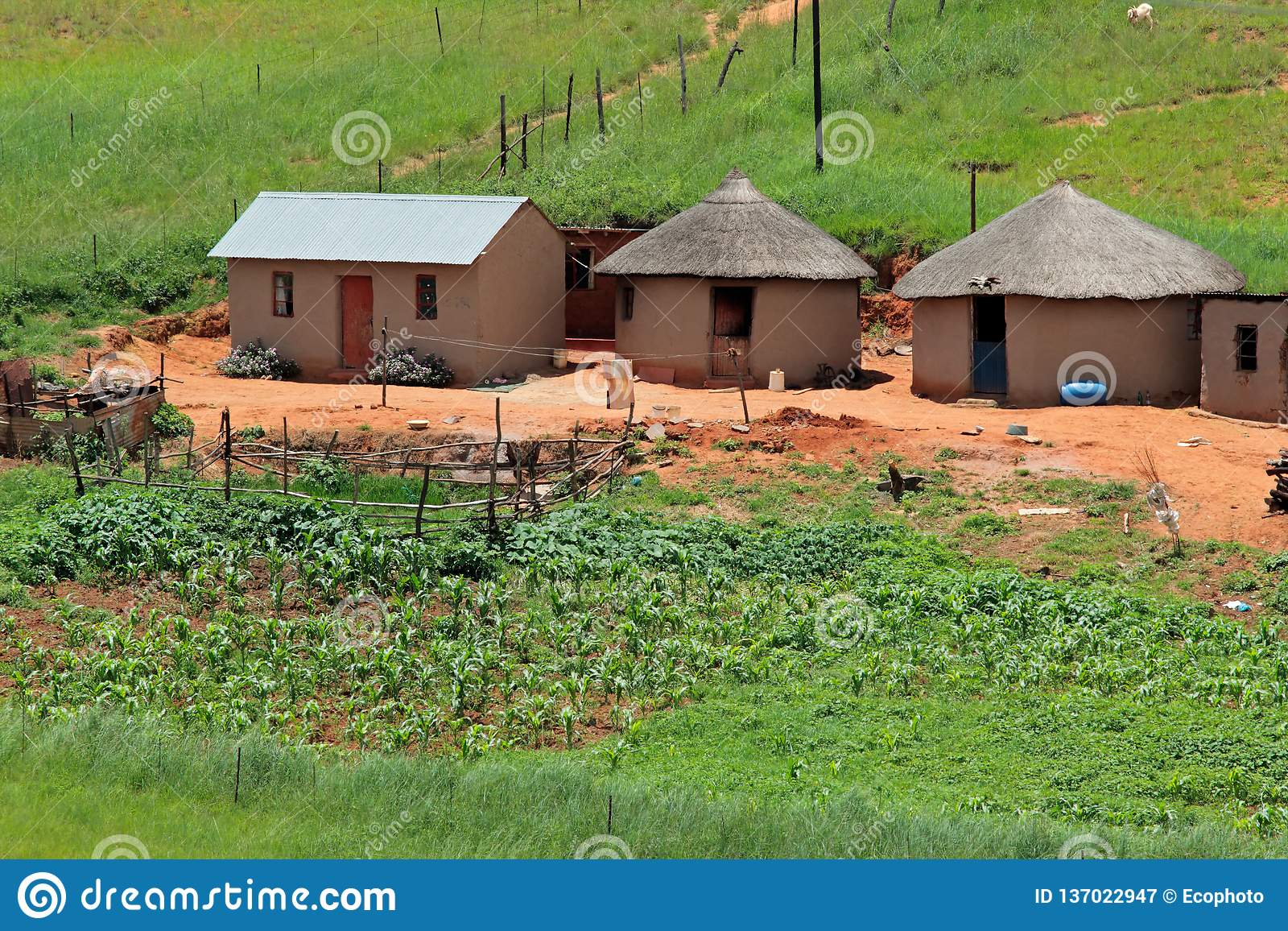 What is the Poverty level of rural South Africa? 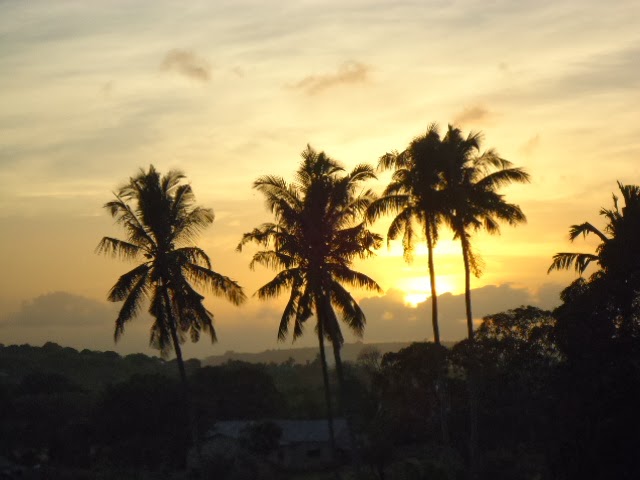 6 Strategies How to Fighting Poverty in New Zealand