23% skills University studies; the tertiary level of education in most countries of the world is the highest level of schooling. At this level of education a student is expected to acquire knowledge and skills that would facilitate an individual to carry out some activities that would enable him/her generate some income, and thus become independent in life.

Experience from the literature – skills

Studies and experiences are revealing bitter truth about the matter. A good number of University students graduate while lacking some necessary skills that would make them employable. When studying one of the ambitions of students is to get employed, get involved in a decent job either self employed or employed by some authorities somewhere. The advancement in science and technology has so much progressed that young people can go for self employment and be a success story. A number of young people have done that and what they established became something great for the community where they live.

Employability is the possession of required knowledge, skills and other attributes that enable the obtaining and maintaining of decent employment. In a study by Going global that involved four countries in the continent: Nigeria, South Africa, Ghana and Kenya, – the figure of unemployed graduates and those of the age of graduates, for countries without specific figures of graduates, was right. In Nigeria the percentage of unemployment for graduates stood at 23.1%, South Africa at 5.9%, 41.6% in Ghana and in Kenya it was 15.7%.

A survey by the inter-University Council for East Africa (IUCEA) revealed in 2014 disturbing facts. Their survey argued that between 51 and 63 percent of the graduates were found to be “half-baked” unfit for employment and lacking required job market skills.

The worst were recorded in Uganda at 63% and in Tanzania at 61%. In a desktop study in Tanzania that involved 100 human resources officers, it was found out that Tanzanian graduates were of poor quality and/or of average quality and thus lacked required attributes of employability (Mwita, 2018).

The Tanzanian case mentioned above is not an isolated one; there are concerns in the whole of sub Saharan Africa. Employers find some good qualities in graduates such as disciplinary knowledge of what they have studied, however, there are some important soft and hard skills that they miss such as IT, personal attributes such as trustworthiness, reliability and pragmatic skills such as team working and ability to solve problems.

In a study carried out in Nigeria, among other findings, it revealed a significant “skills discrepancies” between what was required by an employer and what a graduate possessed. The discrepancy was more pronounced in the areas of communication, IT, decision making, and critical thinking (Oketch et al. 2014).

The case studies and findings of these kinds are in large number; in this study only a few are cited and these ones should suffice to explain the matter, and thus empower and encourage you and I develop skills that we need and are as well required by employers so as to solve the problems facing you, our youth, the communities around us and our economies. The needed skills are useful to employers but they are also important for individuals as well.

We are in the era where educated young people with skills, talents and enthusiasm can opt for self employment which leads to satisfaction too more especially if a young person goes for what they like in life.

How To Think As University  Student – skills

The book ” How To Think as University Student” discusses lengthily about the question of soft skills needed in the job market. And this could shed some light to the problem at stake. This book can be obtained through this link: https://www.amazon.com/HOW-THINK-AS-UNIVERSITY-STUDENT/dp/9987912362 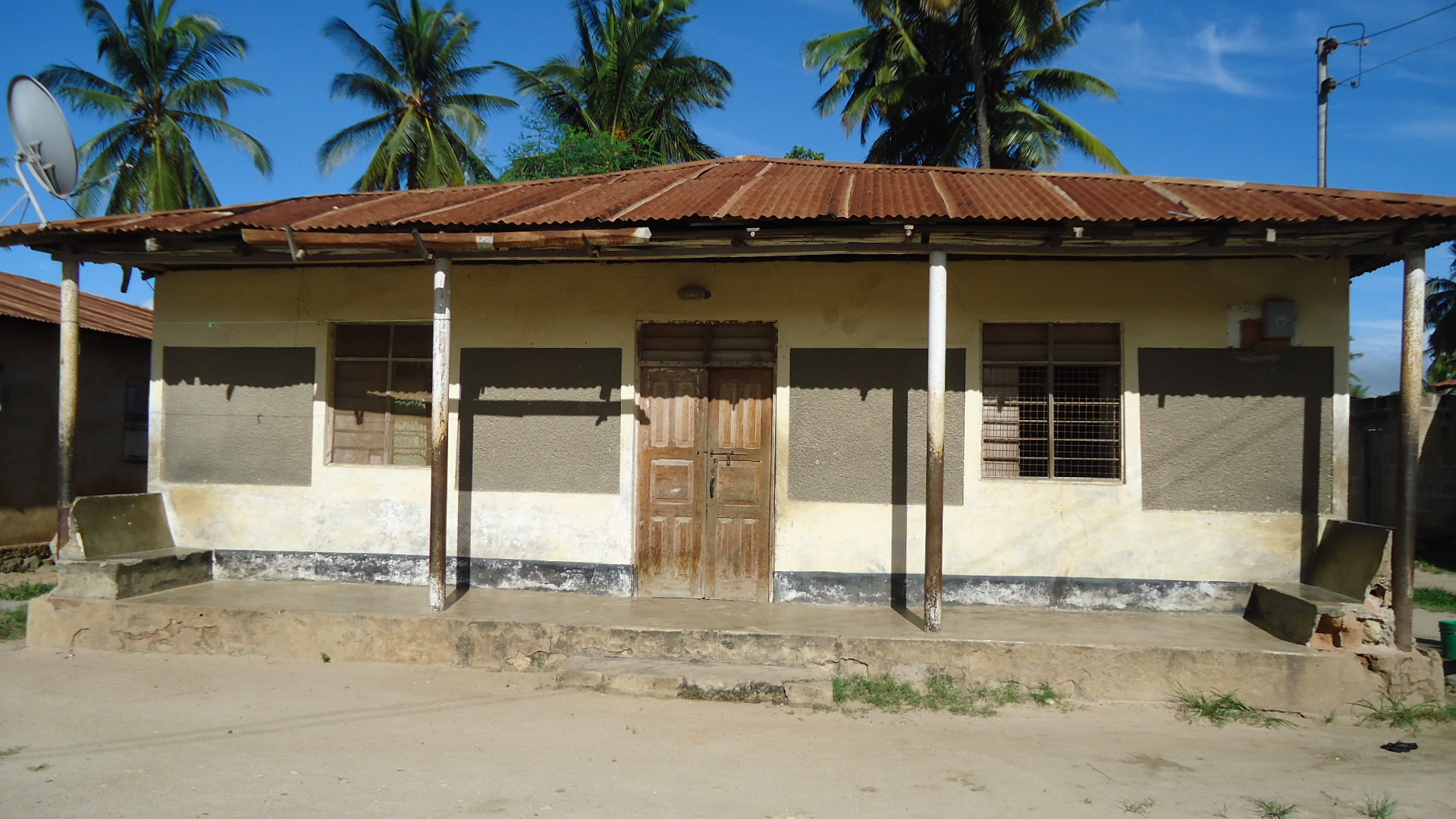 THE HIDDEN WEALTH OF TANZANIA – AN ECONOMIC TRAJECTORY 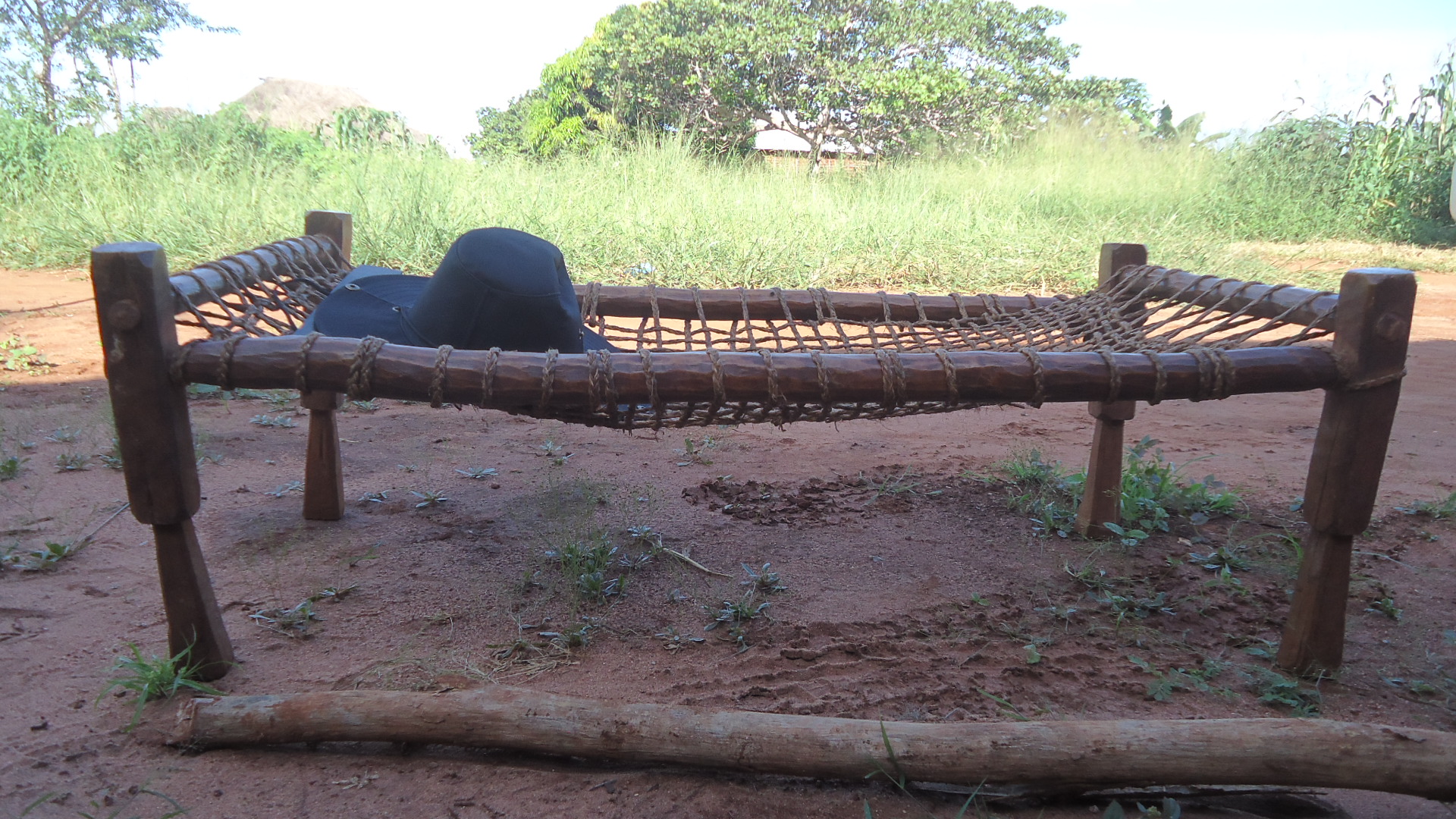 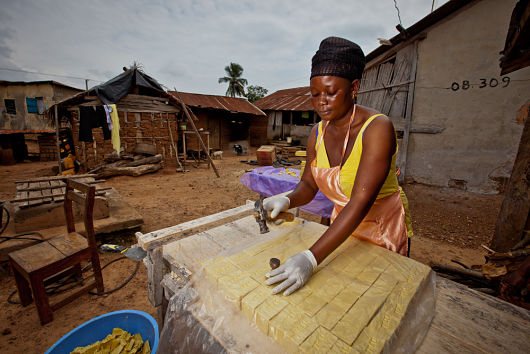