Poorest Country in the world

Do you know the number 1 poorest country in the world?.Poorest Country in the world. Africa is regarded by some western standards as the poorest continent on Earth.  Some of the standards used to measure economies include the following:  Economic insecurity, political instability, corruption, civil wars, and terrorist insurrections have left millions of Africans living in abject poverty. We should not forget bad business deals from the west that create unnecessary debts which are a great burden to the African countries.

From the list of 27 countries worldwide currently ranked by World Bank as Low Income Economies, indicating they are the very poorest countries in the world, 23 are located in Africa. Africa also includes 21 of the world’s 55 Lower Middle Income countries.

Two metrics often used to determine the wealth of a country are its gross domestic product (GDP) per capita and gross national income (GNI) per capita. GDP per capita measures the total value of all the goods and services produced by a country, then divides by the number of people in that country. GNI per capita is similar, but also includes any income from international sources, such as overseas investments or business dealings.

GDP and GNI are typically expressed in either U.S. dollars (US$) or purchasing power parity (PPP) “international dollars” (int.$), a hypothetical currency that makes country-to-country comparisons easier. Both metrics are excellent indicators of how affluent—or in this instance, how destitute—a country is.

Based on the per capita GDP and GNI values from 2020, Burundi ranks as the poorest country in not only Africa, but also the world. The second-poorest country in Africa, Somalia, holds the same distinction. In fact, this pattern carries through much of the list. With the lone exception of the Asian country Afghanistan, whose GNI per capita of $500 would place it at #6 on the second list, Africa’s 10 poorest countries are also statistically the world’s 10 poorest.

To be fair, this ranking comes with one significant caveat: It is possible that additional non-African countries—particularly North Korea, Syria, and/or Yemen—would appear in the bottom 10 if they openly shared their GDP/GNI data, but they typically decline to do so. That said, African countries would still take up the majority of the list.

It can be difficult to grasp the scale of Africa’s economic challenges when viewing the numbers in a vacuum. To add perspective, we can look at the GDP values of the wealthiest countries in the world. According to 2020 data, the country with the highest GDP per capita (PPP int.$) is Luxembourg, with a value of $118,356—which is more than 150 times higher than Burundi’s $771. Similarly, Norway’s world-leading 2020 GNI per capita (Atlas method, current US$) of $78,250 seems almost modest—until one realizes that it’s a full 289 times higher than Burundi’s $270.

Africa’s economic situation may not always be so bleak. A few African countries have seen significant economic growth and development over the past two decades. If this progress can be sustained and expanded, many Africans may realize a more promising economic future. For a full list of Africa’s countries and their 2020 GNI per capita (Atlas method, current US$), see the table below.

This list is one thing that gives us the data and facts as according to the western standards. The question however, is what should the African countries do in order to get out of this situation? Given the resources they have these countries are capable of graduating out of poverty and make it a thing of the past. In your view what should be done to rescue the African countries? Please do send your response.

The major part of the article is taken from the link below:https://worldpopulationreview.com/country-rankings/poorest-countries-in-africa 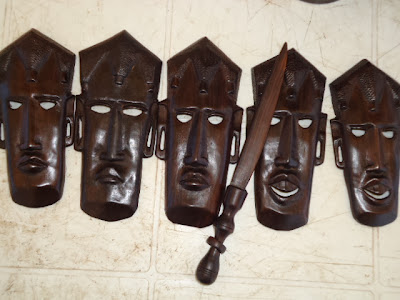 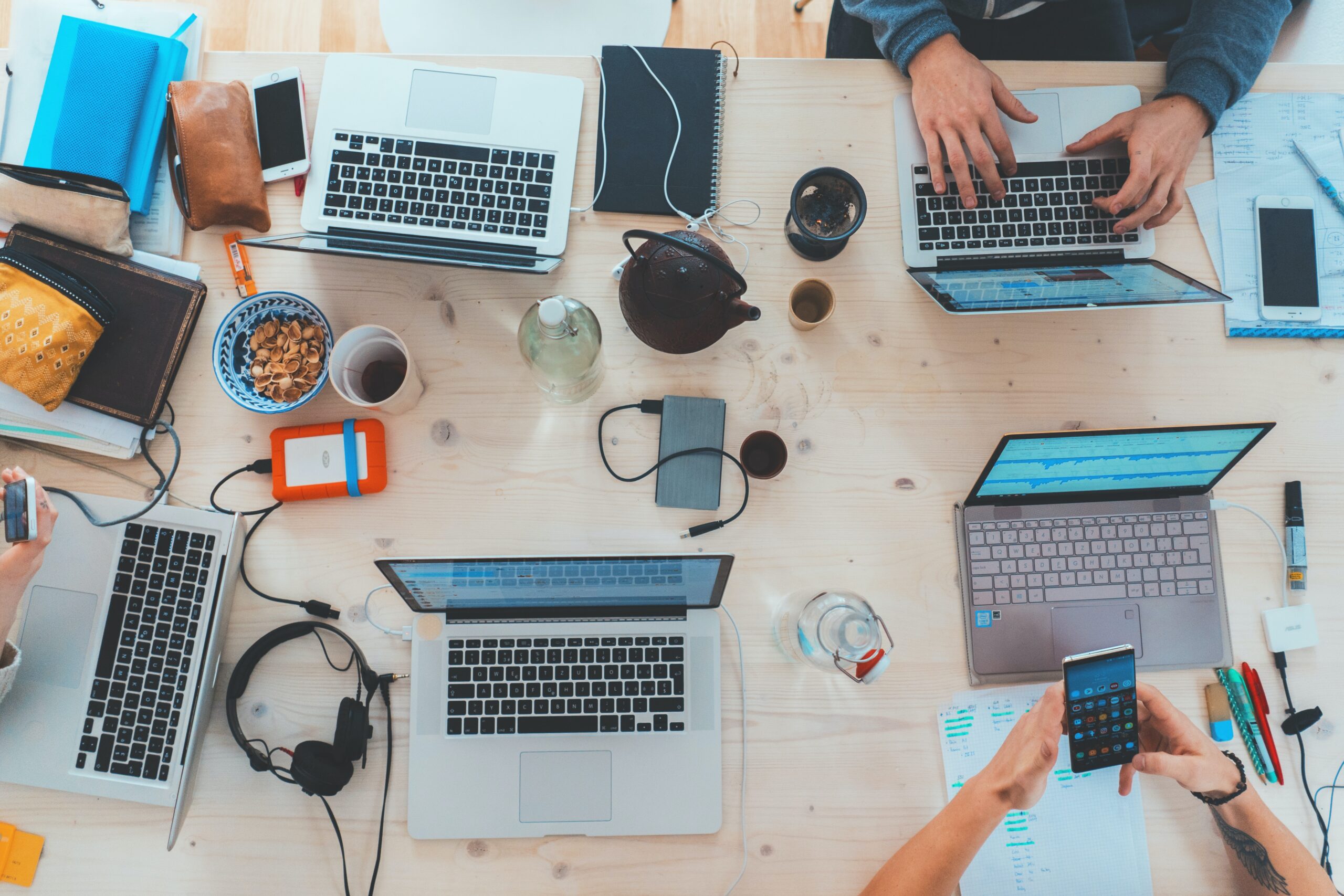 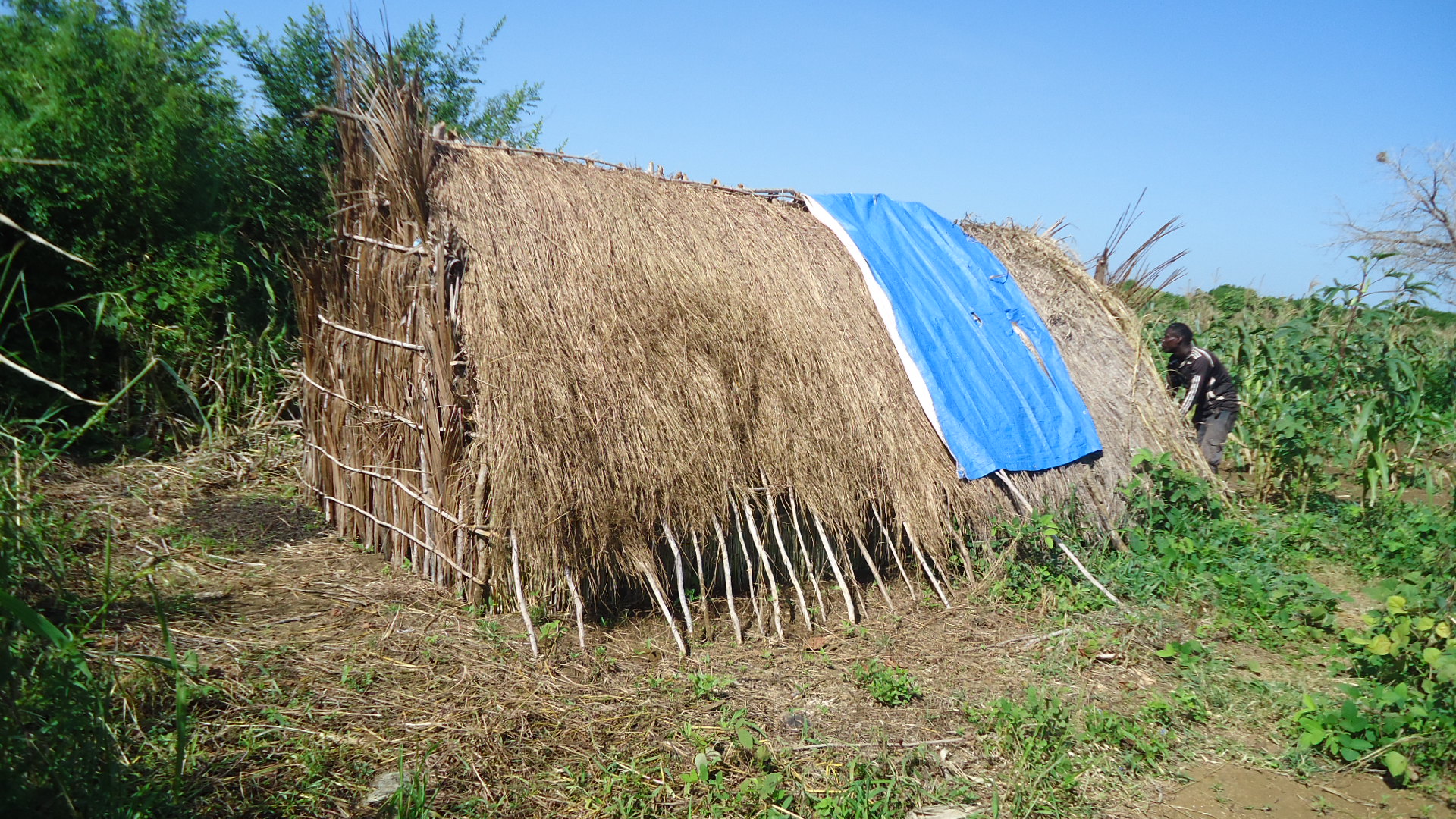