While work is important and necessary for human dignity and survival, it should be chosen willingly by individuals and should be humane enough. It should be humane enough because there are some people because of some reasons, they fail to choose correctly. It is there that the aspect of work being humane that it becomes important. Otherwise, if the aspect of decent work and that thinking of humanity is forgotten, there is danger of falling into slavery.

When the individuals involved in the slavery “business” were satisfied with their  wealth accumulation, and may be regained their senses as moral human persons, slavery was then abolished; it was abolished in the 19th century. The slavery tragedy left a permanent mark in the conscious of moral human beings. When being abolished some leaders were of the views that such inhuman acts should not be witnessed again in the history of mankind.

In recent years, the world has been witnessing these kind of inhuman acts. Some of us have been hearing of modern slavery, others have seen other people being mistreated, in fact, being treated as less human. Few days ago, the World was outraged and indeed shocked by images that emerged from Libya showing young African migrants being sold as goods. The young people in question are migrants mainly from West Africa but also Somalia, Sudan, Eritrea who are being held in camps and warehouses on the Libya coast, these young persons want to reach Europe through Italy.

When the warehouses are overcrowded, or if migrants fail to pay traffickers for the boat journey to Italy then they are sold. By any standards, slavery is not acceptable; no matter what could be the fault of the young people being held. We of Gorural condemn that act with the strongest possible term. It should be stopped. However, as we call for investigation of the act and condemnation of such barbaric acts, we need to contemplate on the causes of migration of these young people. Today, the world is more prosperous than any other period of recorded human history. We, human beings can stop “slavery” by sharing the world wealth justly. How can we do it?

Greedy leaders every where in the world should be advised to step down so that more humane leaders come to power and use the resources for the betterment of all people. The young people in West Africa and elsewhere need not run away from their countries. Leaders in the said countries should come up with inclusive policies that will make the migrant feel that they can succeed in life even when they stay at home. Leaders of more wealth nations have a part to play too.

Plans for the future 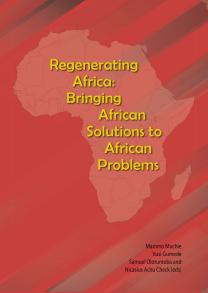 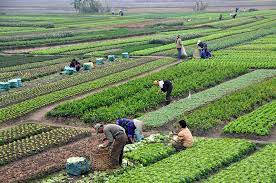 The Role of USDA Rural Development Payment to Economic Growth 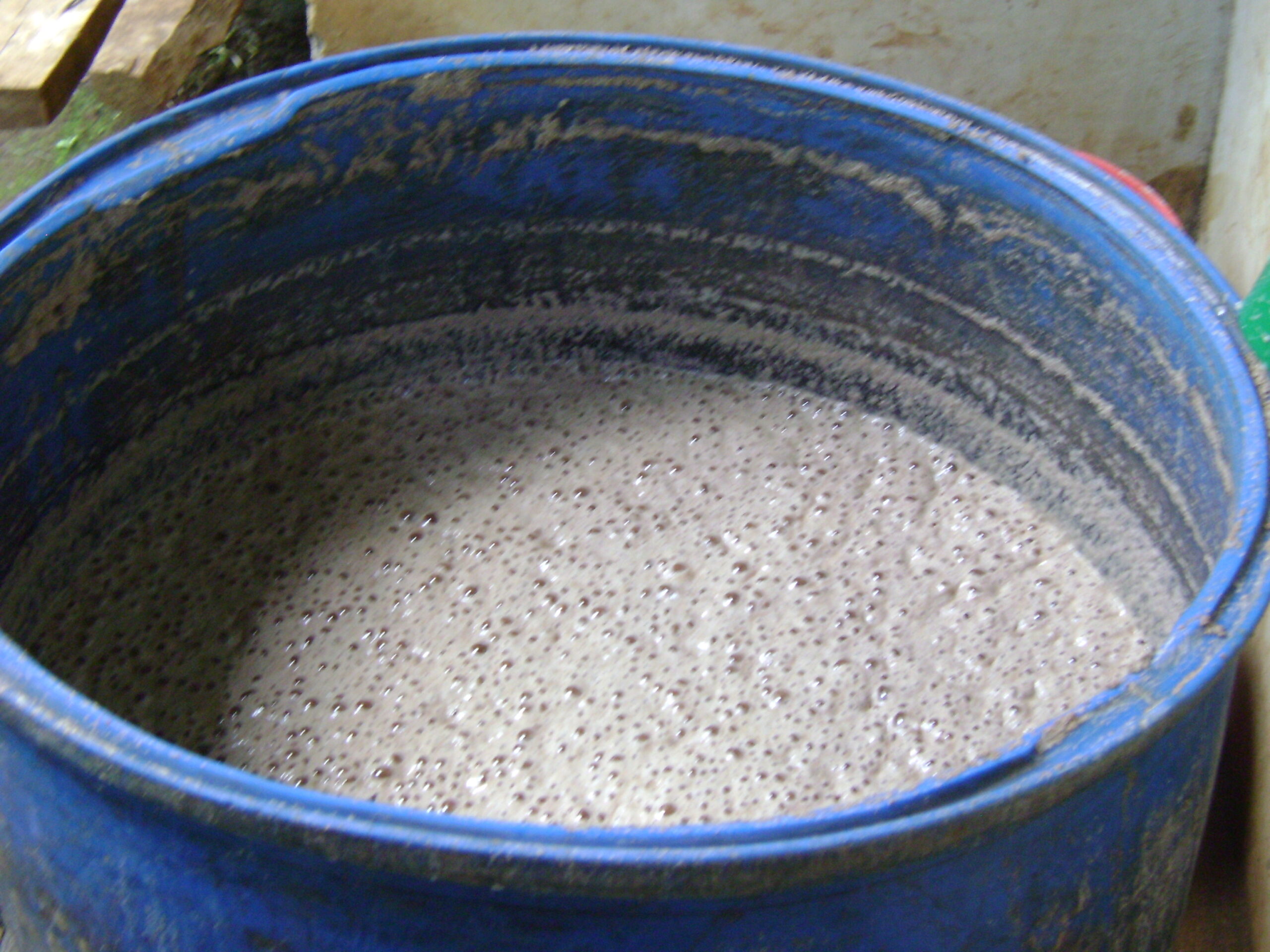 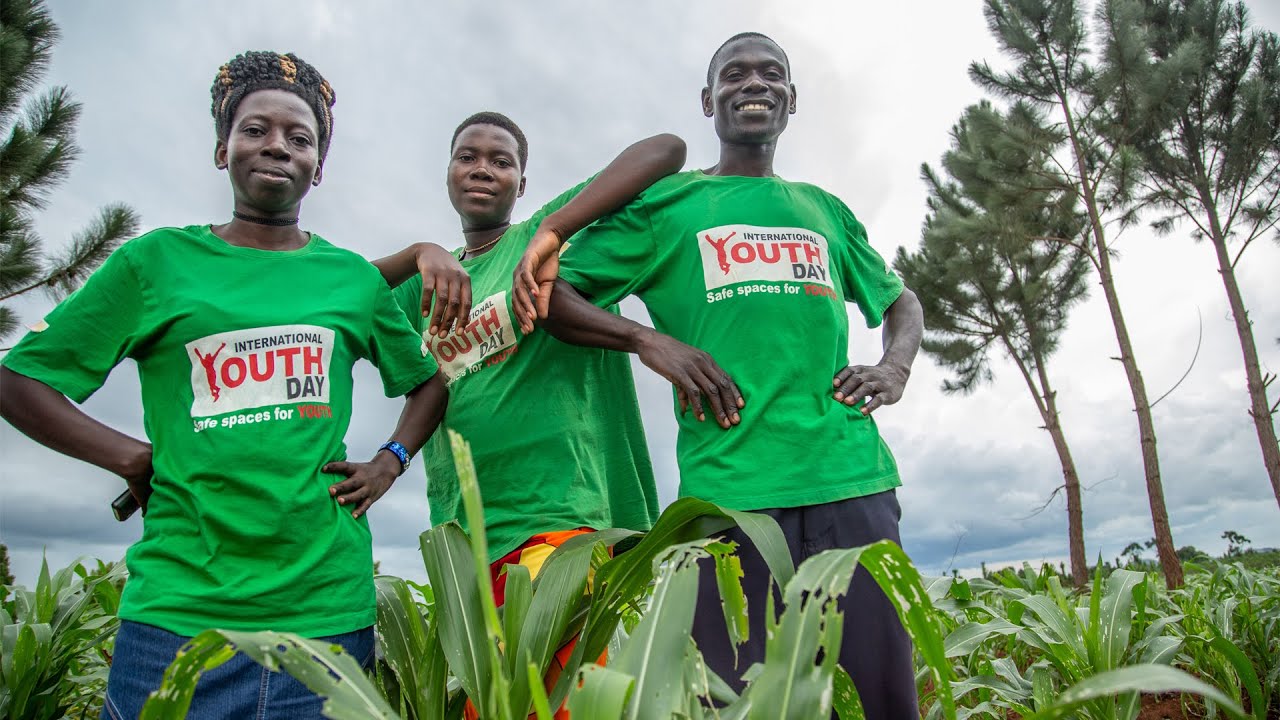