Unemployment has had a negative impact on the communities in South Africa, according to a recent study. The study, conducted by the non-profit organisation AfriForum, found that unemployment leads to poverty and social isolation, and ultimately undermines the social fabric of communities.

The Economic Impacts of Unemployment

Unemployment is a huge issue in South Africa and its effects on communities are clear. Communities that have high levels of unemployment are more likely to experience social and economic problems.

Here are some of the most common effects of unemployment:

– Poverty: When there is a lot of unemployment, it means that a lot of people can’t find work. This means that they’re not able to afford food, rent, or other basic necessities. This can lead to poverty, which is a very serious problem in the long run.

– Crime: When there is a lot of poverty and crime, it’s harder for people to live peacefully and safely. This can lead to riots and other problems. It also makes it harder for businesses to operate because they fear vandalism or theft.

– Illness: Unemployment can often lead to depression and other mental health problems. This can make people more susceptible to illness, especially if they don’t have health insurance. Poor health can also prevent people from finding jobs or working in their current positions for long periods of time.

The Social Impacts of Unemployment

Unemployment has a significant impact on communities in South Africa. It can have a negative impact on household income, mental well-being and social ties. It can also lead to increased crime and social unrest.

The social impacts of unemployment are particularly severe in low-income households, which often have limited resources to cope with the loss of income. The loss of employment can cause stress and anxiety, reduced physical activity and decreased nutritional intake. This can lead to weight gain and an increased risk of cardiovascular disease, diabetes and other illnesses.

In order to address the social impacts of unemployment in South Africa, government officials and non-governmental organizations must work together to provide support for unemployed people and their families. This includes providing access to education and training programs that can help unemployed people find new jobs, as well as offering financial assistance for temporary housing or food supplies.

The Economic Impacts of Inequality

Since 2006, the number of people who are unemployed in South Africa has increased by almost 600,000 people, from 3.5 million to 4.9 million people as of February 2016. As unemployment rates have increased, poverty rates have also increased in South Africa. The concentration of wealth and income inequality in the country continues to increase, which has a significant impact on communities across the country.

The following are four major economic impacts of inequality in South Africa:

1) Inequality diminishes social mobility and opportunity for individuals, particularly those from lower-income backgrounds. It is easier for those at the top of the

The Social Impacts of Inequality

The social impacts of unemployment are significant in South Africa. Unemployment affects people’s physical and mental health, creates social isolation, and can lead to poverty and inequality.

Unemployment can lead to a decrease in life satisfaction, an increase in crime rates, and a decrease in the level of trust between people. In addition, it can also lead to psychological problems such as depression and anxiety.

The social impacts of unemployment are significant in South Africa. Unemployment affects people’s physical and mental health, creates social isolation, and can lead to poverty and inequality.

Unemployment has a negative impact on communities

The unemployment rate in South Africa has increased by more than 5% in the past year and is now at a staggering 27%. This has led to an increase in poverty and social exclusion, as well as a decrease in the quality of life for many people.

Unemployment can have a devastating impact on your community, both socially and economically. It can cause a rise in crime rates, as unemployed individuals turn to crime to make ends meet, and it can also lead to social exclusion and poverty. Here are four ways that unemployment affects communities:

1) It leads to a rise in crime rates.
2) It causes social exclusion and poverty.
3) It decreases the quality of life for many people.
4) It causes an increase in health problems.

The types of unemployment

Unemployment has a significant impact on communities in South Africa. It disrupts social patterns and creates a ripple effect through the community.

The following are some of the effects unemployment has on communities:

1. It destroys social networks and causes people to lose contact with family and friends.
2. It can lead to financial instability and poverty.
3. It can cause crime rates to increase as people turn to crime to make ends meet.
4. It decreases the quality of life for those who are unemployed as they have less time to spend on activities they enjoy.

The causes of unemployment

When someone is unemployed, they are without a job and do not have the income that they need to support themselves and their family. This can have a significant impact on communities in South Africa as people lose their income, their homes, and their social networks.

There are many ways that communities can help prevent or reduce the effects of unemployment on their residents. First, employers should create more jobs in order to meet the needs of the population. Second, governments should invest in workforce training programs so that unemployed residents can learn new skills and find new jobs. Third, community organizations should provide social services such as counseling and job placement services to help residents get back on their feet. Finally, residents themselves should networking with

The effects of unemployment

The following are some specific examples of how unemployment affects communities in South Africa:

-Increase in crime rates: When people have less money and no reliable source of income, they may become more susceptible to criminal activity. This is because they may have to turn to illegal activities (such as theft) to try and make ends meet. In addition, impoverished individuals may become stranded and desperate, which can lead them to commit crimes in order to survive.

-Decrease in quality of life: When people are unemployed, they often have less time for themselves and less time for activities that

Solutions to unemployment in South Africa

First and foremost, governments need to create more jobs. Governments can do this by investing in infrastructure, implementing economic policies that support growth, and creating new jobs through initiatives like GEAR UP. Additionally, government can provide support to individuals who have lost their jobs through measures such as retraining or unemployment benefits.

Second, communities can help to prevent unemployment from happening in the first place. Communities can work together to develop local economies and promote entrepreneurship. They can also promote social cohesion by providing opportunities for social engagement and volunteering.

Lastly, individuals can help prevent unemployment from happening by being proactive about finding a new job. Individuals can research job opportunities online or attend job fairs, and they can network with people who work in similar fields.

Unemployment is a problem that affects communities all over the world, but it is particularly problematic in South Africa. Communities that are disproportionately affected by unemployment experience high levels of poverty, social deprivation, crime, and health problems. In this article, we will explore some of the impacts of unemployment on communities in South Africa and discuss possible solutions. 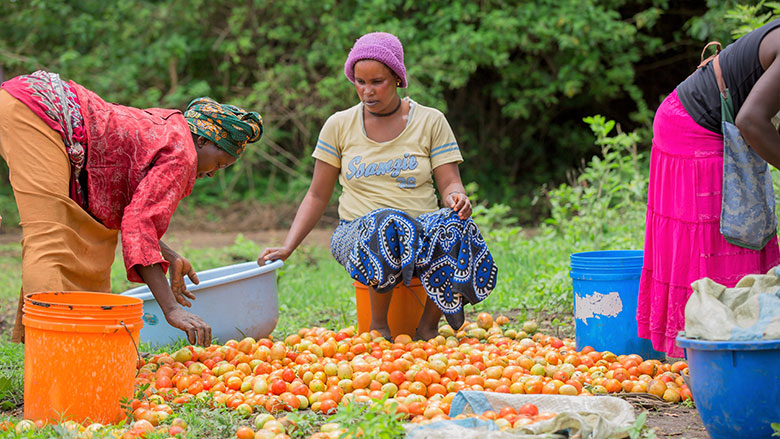 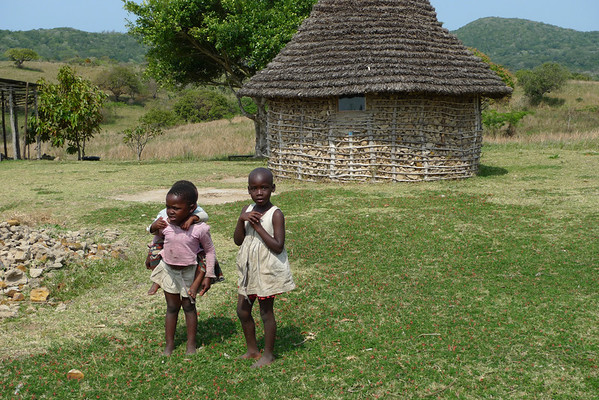 IS THIS THE TYPICAL REALITY OF LIFE IN THE RURAL AREAS!? 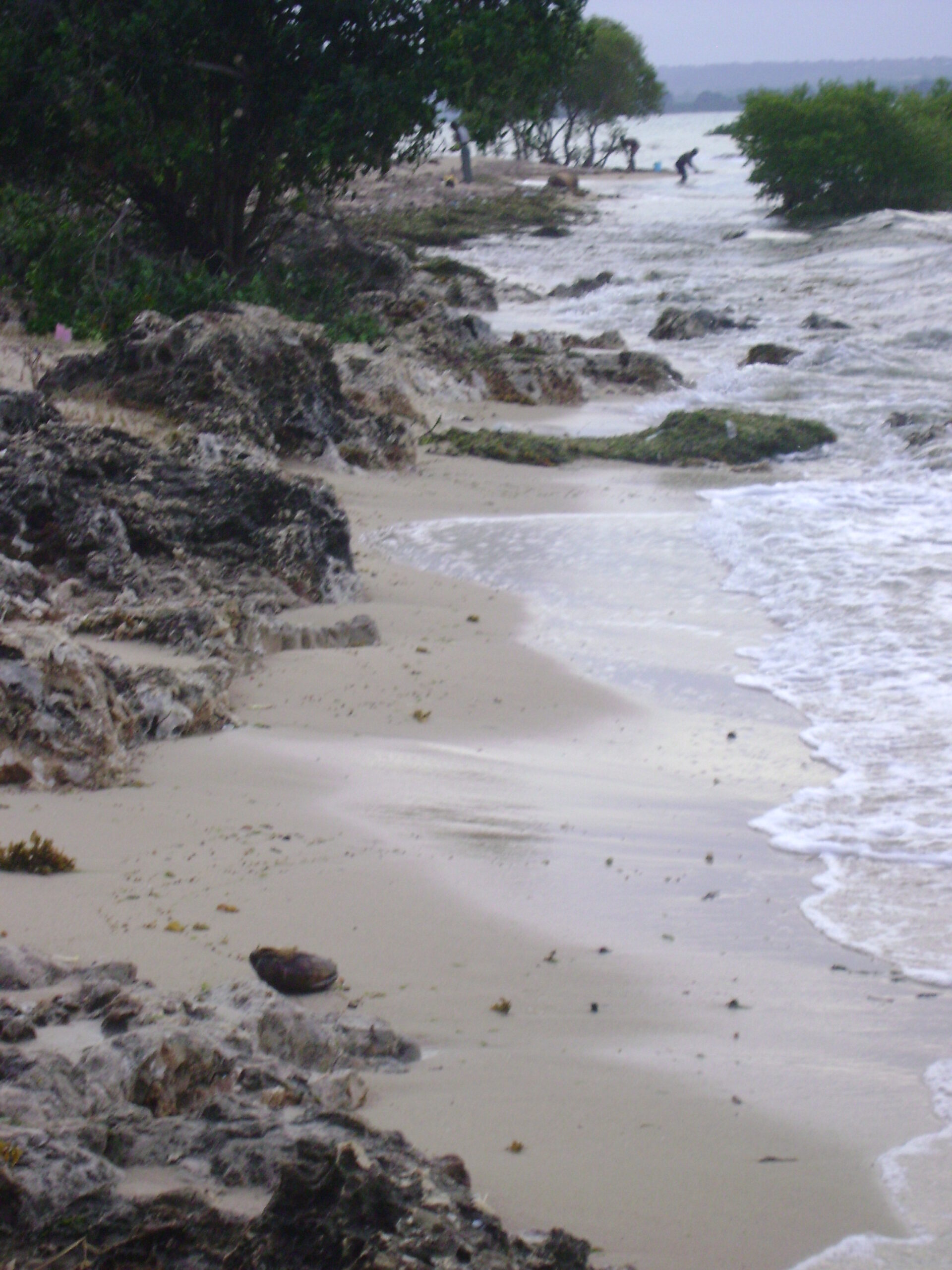