A study in 2017 discovered that 23 percent of the elderly population in New Zealand were malnourished. Many elderly citizens find it difficult to access the supermarket and purchase groceries. This leads to the inability to cook meals and they end up being hospitalized due to malnourishment. However, once elderly citizens are moved to hospitalization or residential care, they have better access to food and nourishment.

In 2016, the need for help from the Salvation Army had gone up by 9 percent. The organization handed out over 54,000 emergency parcels to citizens of New Zealand in the span of a year. There were 319 new individuals who required help each week. The head of ministries of the New Zealand sector stated that requests for aid came not only from those who were in extreme poverty but also from those living off minimum wage.

In Auckland City alone, the request for food parcels went up almost 50 percent between the middle of 2015 and the end of 2016. The City Mission, a volunteer-based program in Auckland City, exceeded its budget by $100,000, leaving a huge hole in the city’s budget. According to the City Mission, with rising housing costs, bill costs and changes in other benefits, people were more inclined to cut back on their food spending to cover the price of every bill.

According to The New Zealand Herald, The Red Cross used to have a program that fed children breakfast every day in low-income communities. However, due to lack of support from funders, the program had to end. This created a dramatic rise in hunger among children. In 2011, it was determined that this rise in hunger was due to a 7 percent rise in the cost of food. So, the 2.6 percent rise in income did not help most families.

Two programs, Kickstart and KidsCan, replaced the Red Cross breakfast program and went on to feed almost 40,000 children in schools across the country. This number was almost a fifth of the child population in schools which was around 229,400. At the time, there were 20,000 children on a waiting list to join the program since the government did not have enough funding to feed more than 40,000. To fix this, the community members pledged $15 a month to the program.

Another one of the facts about hunger in New Zealand is that growing food on their own is not a simple solution for many who go hungry. In order to grow a sufficient garden, you need quite a bit of resource. According to the Spinoff, a New Zealand paper, low-income citizens find it difficult to get access to the needed resources. Also, since they have to work hard to earn, they do not have enough time to invest to grow a garden.

Housing in New Zealand is not as permanent as American housing. On average, families move every 15 months. To build a sustainable garden that will provide food for a family, people need to live in the same place for longer than 15 months. Also, growing a few plants in small pots is not enough for a family.

Some claim that one of the reasons for hunger in New Zealand possibly comes from the “media bombardment” of eating healthy or dieting. Cutting back on food and exercising works for people who have plenty of nourishment, but when citizens who are already malnourished see this, it makes them feel as though the small amount of food they can manage is not good enough.

On the other hand, there are reports on how fast food is killing the impoverished population in New Zealand. Fast food is cheap and easy to access but does not provide enough nutrients. It is also creating the opposite problem of hunger: an obesity crisis. If elementary schools conducted nutritional education programs, it would help battle obesity problems as well as problems of malnourishment.

On a brighter note, The Hunger Project, an NGO based all over the world, has a special division in New Zealand. They are aiming to cut back the hunger significantly by 2030 to meet the poverty reduction goals set by the United Nations. In New Zealand, the organization has been working since 1983. It has helped lead a strike against hunger with various communities across the country.

The crisis is not as bleak as the facts about hunger in New Zealand may make it seem. The government is aware that things need to be changed and that the focus needs to be on children who go hungry. Various bills geared towards government-funded food programs have gone through the system. Also, the Salvation Army and other nonprofit organizations are working together to bring relief. New Zealand, thus, hopes to see a reduction in hunger by 2030. 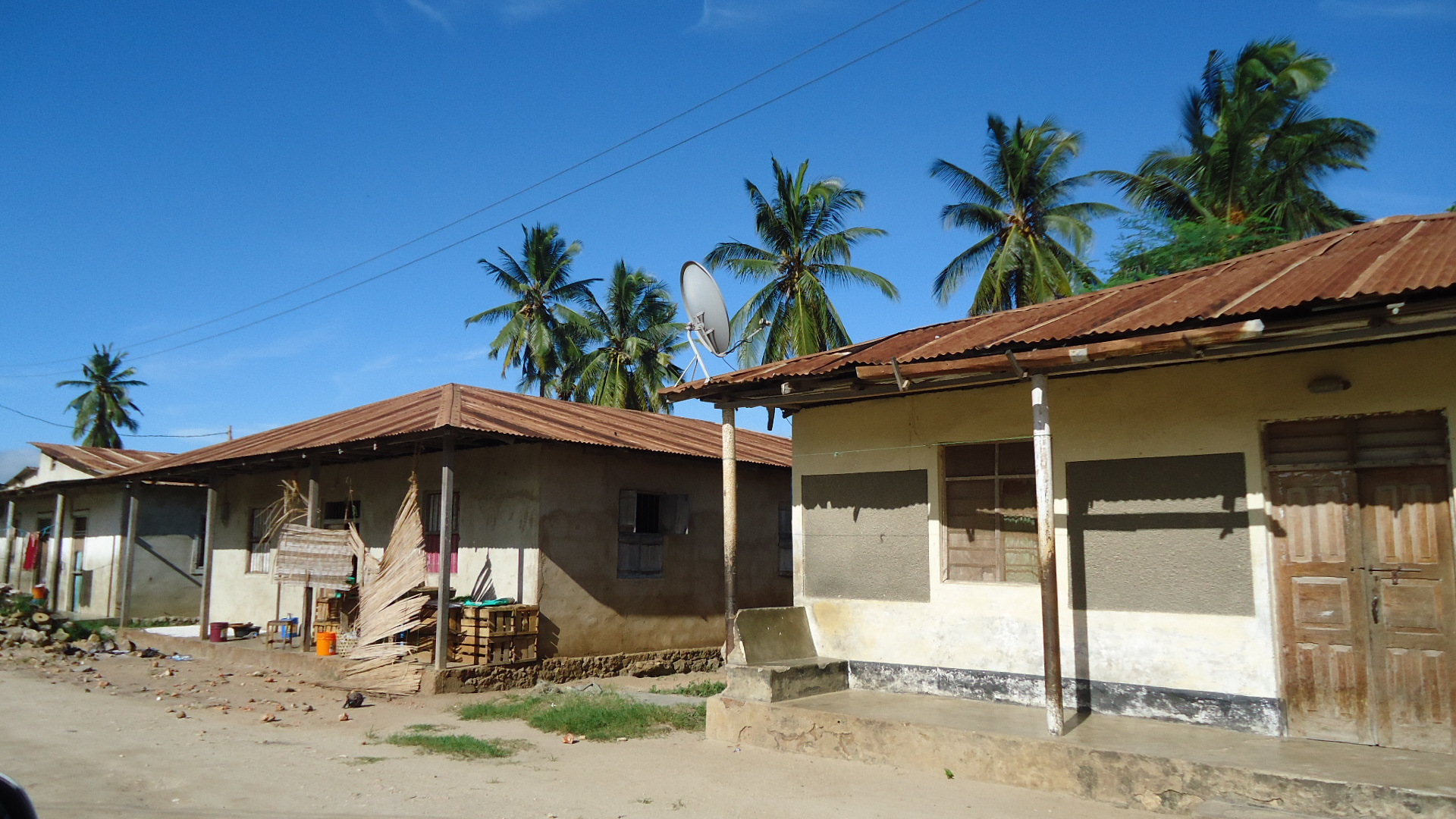 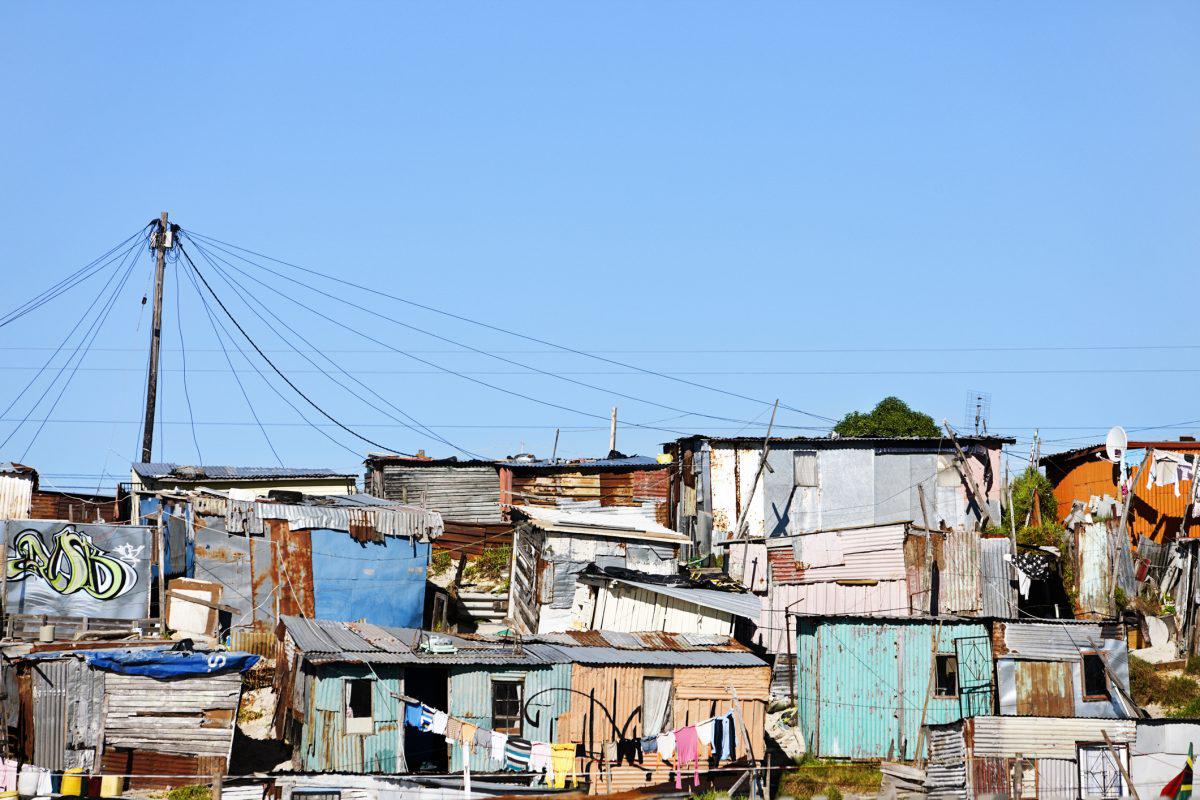 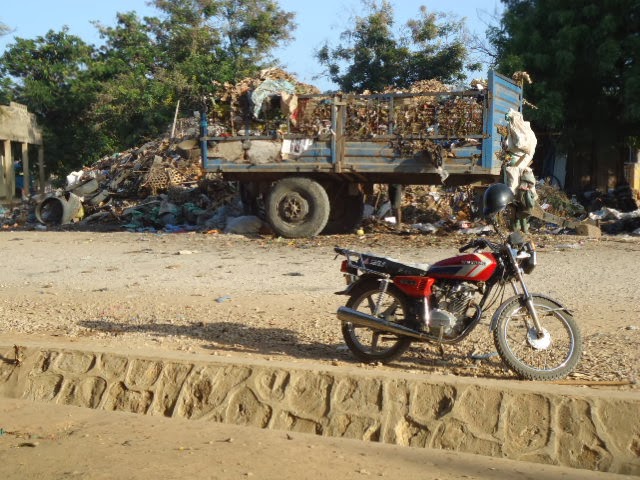 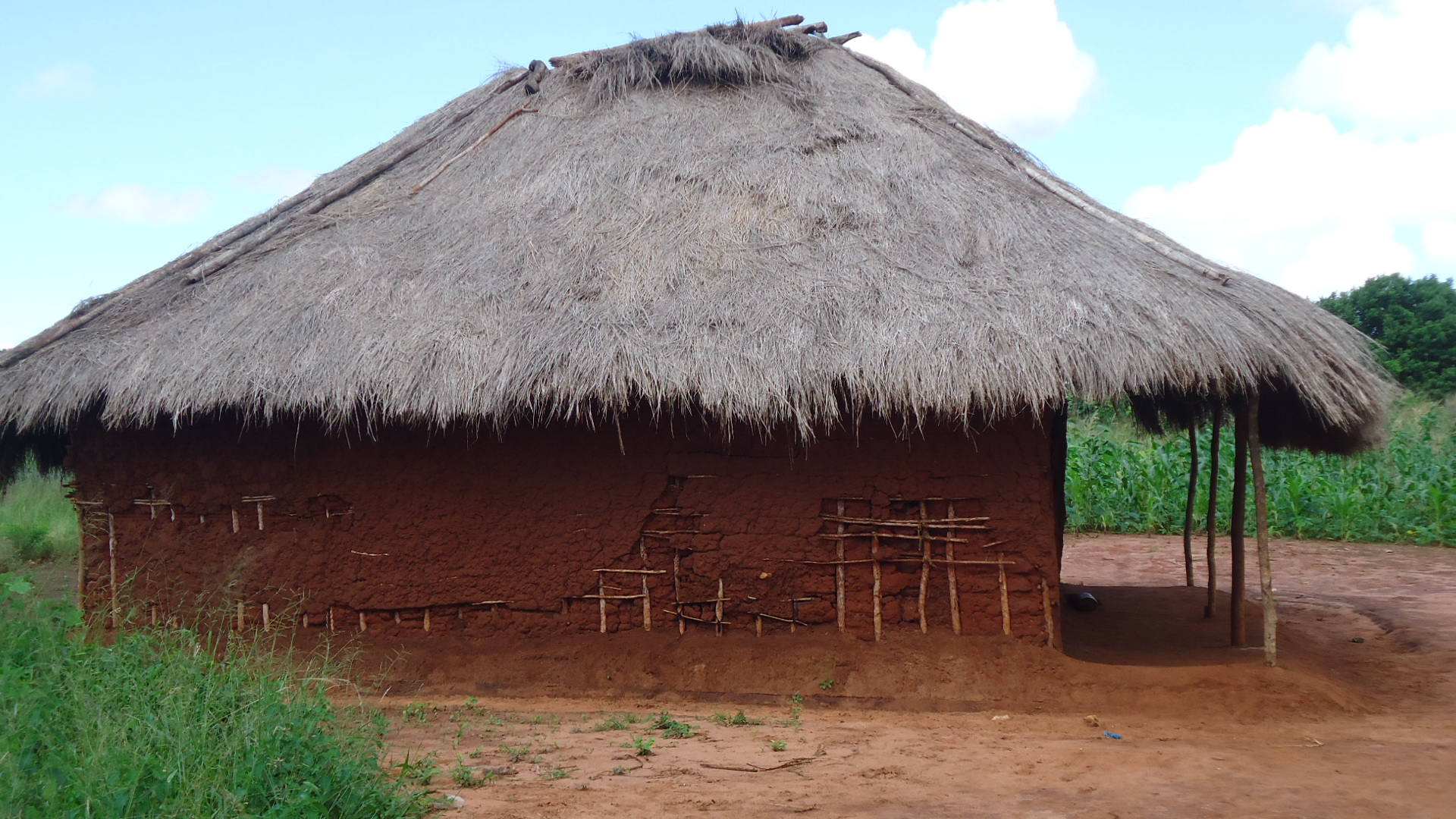