Jobs in rural and Urban America

On Jobs in rural and Urban America Most people in the world prefer living in urban than in the rural areas. In fact current statistics of migration and even those of habitation show that more people migrate to the urban areas. In the past when most countries were agrarian most people lived in the rural areas. In those days, the most common economic activity was on agriculture. Following economic transformation from agricultural to industrial economy; most people have moved to the urban areas.

On this matter, I was wondering which locations do Americans prefer working from that is rural or urban areas. I asked myself this question despite the fact that America is a capitalist economy. Being a capitalist economy; it follows that most population will be located in the urban areas. Despite that fact, I still decided to find out what is the real situation in the US. I have read several blogs and websites on the subject, however, I prefer the content of the following article.

Whether one seeks an occupation in urban areas or rural ones depends on their lifestyle, what they can afford, and how close they want or need to be to family and friends; however, employment opportunities tend to overshadow other factors for many. When deciding whether to pursue employment in rural or urban areas, the decision heavily depends on the desired type of job.

Types of Jobs in Urban Areas

There are countless types of jobs in urban areas. From part-time and full-time positions in offices to retail and service industry jobs, urban areas have long been regarded as diverse job hubs. With trends showing more people leaving rural areas for urban ones, thousands of people are looking for work in or near cities. According to the U.S. Bureau of Labor Statistics (BLS), urban transportation is one of the fastest-growing occupations. It is expected to see, on average, over 240,000 openings each year between 2020 to 2030.

Urban job opportunities in transportation include drivers and operators, like locomotive engineers, passenger vehicle drivers and subway operators. These opportunities also include mechanics, such as automotive mechanics, bicycle and motorcycle repairers, bus and truck mechanics, diesel engine specialists and rail car repairers. If you’ve ever used Lyft or Uber, these count as a transportation job. With many people opting for ride-sharing apps instead of driving themselves around, this growth is not surprising.

Types of Jobs in Rural Areas
While agricultural jobs were the most common in rural areas, they have steadily declined since the mid-20th century. Today, the most prominent examples of jobs in rural areas are educational services, manufacturing and retail sales. According to data collected by surveyors at the Census Bureau from the American Community Survey five-year statistics, educational services employed around 22 percent of the those in rural communities, with manufacturing employing around 12 percent and retail services close behind with over 10 percent.

As studies have shown, the manufacturing industry is relatively more important to rural economies than urban economies, according to writers at the U.S. Department of Agriculture. While manufacturing is not the powerful job creator it once was, employment grew by 7 percent in 2015, despite an overall 21 percent decrease in manufacturing jobs. Manufacturing plants were 23 percent less likely to survive in urban areas than rural ones. While there may be more urban job opportunities, manufacturing jobs may experience more security in rural areas.

Despite the recent decrease in unemployment, Bloomberg notes that 40 percent of urban areas with a 2010 Census population of 1 million or more have seen a decline in employment levels compared to levels in 2016. However, these numbers are not seasonally adjusted. It is crucial to consider that the recent increase in unemployment rates was partly due to a global pandemic. Four of the U.S.’s most prominent cities’ pandemic rebound could not bring the numbers back up to where they were a decade ago.

Job gains have slowed in rural areas as well. According to writers at the Daily Yonder, the job increase rate in rural areas was 0.7 percent, less than a fourth of the national average. While rural areas have seen increased jobs, although still below pre-pandemic levels, the workforce in rural areas is decreasing while job growth increases around major cities.

Original source of the second part of this article is taken from: https://work.chron.com/there-jobs-urban-areas-rural-areas-30457.html

The Number 1 discouraging Situation of Poverty in Rural Angola 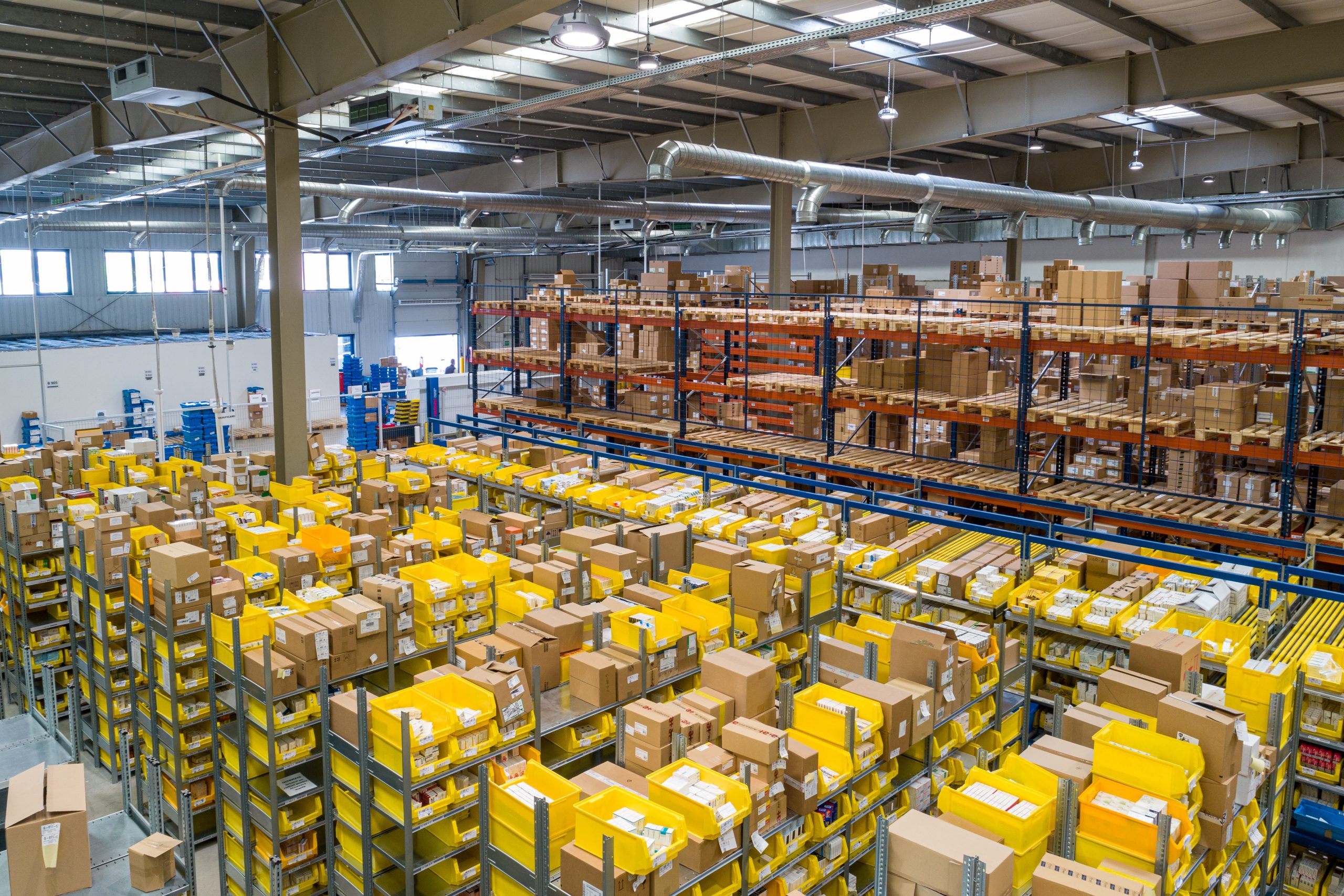 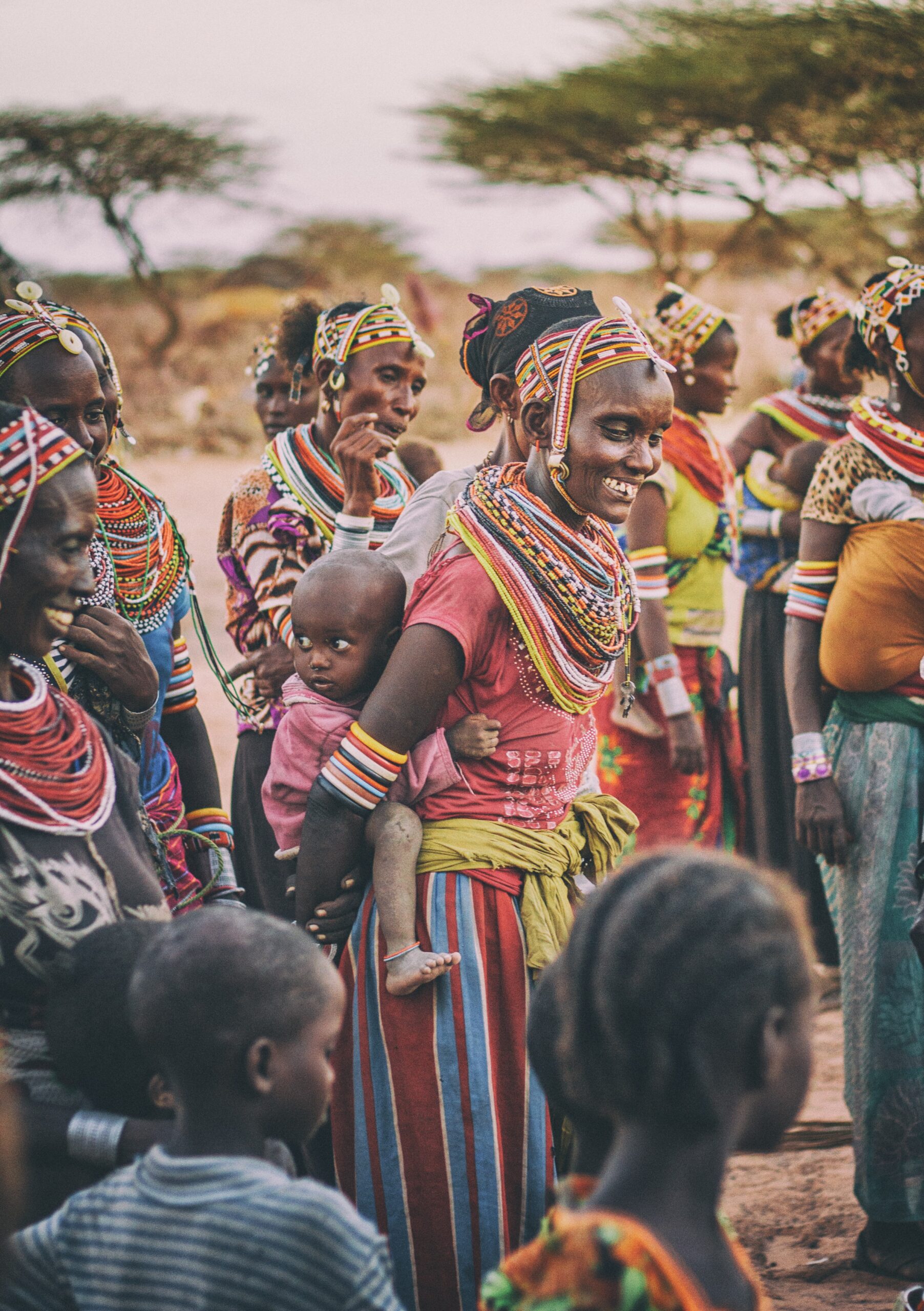 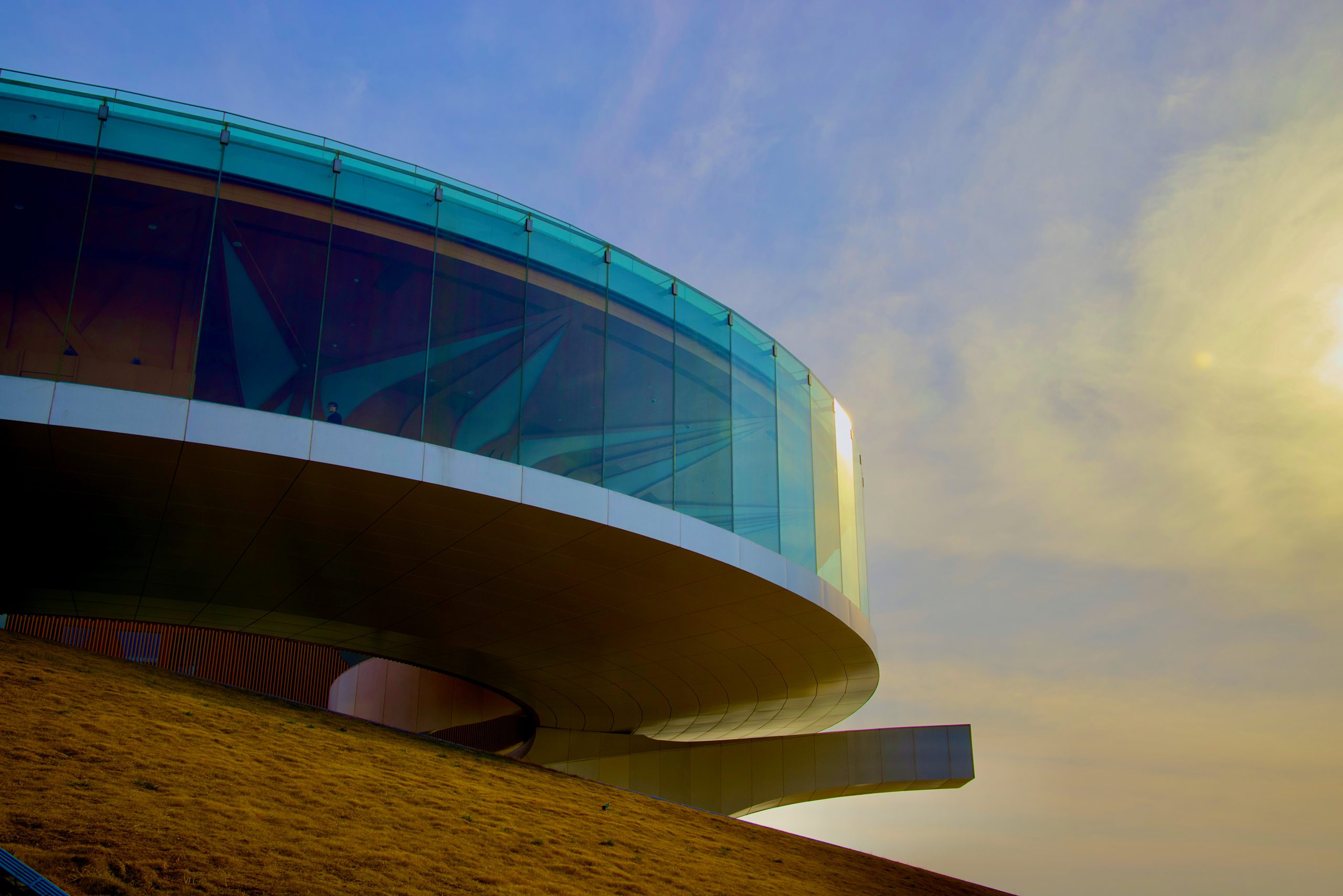