This is how Africa is. Most literature on poverty demonstrate Africa as one of the poorest continent in the world. However, the fact is Africa is the richest continent on planet Earth. The continent is rich in natural resources and the soils and its continent. Some scholars argue that the many wars in the continent have their initiators outside the territory of mother Africa. The content that we present underneath discusses part of this thinking, The content is from one of UN’s website – read on…

Not many people in Africa, the majority of whom can hardly afford more than one meal a day, know of the existence of the Maldives, an island in the Indian Ocean. Yet, the island nation, a popular holiday destination for the rich and famous, is the hotspot for African holidaymakers taking a breather away from home.

One such visitor is Heshan de Silva, a young millionaire from Kenya. “The Maldives is my favourite holiday destination. I go there every year,” he says. He is not the only African millionaire who vacations in the Maldives. Today, the number of trendy Africans vacationing on the breath-taking and enormously expensive beaches of the Maldives is on the rise. For years, only globetrotters from Europe and the US flocked there.

Mr. de Silva, the founder of The de Silva Group, a private equity firm, represents the emerging face of a fast-increasing culture of opulence seen in African capitals amidst sprawling poverty. Like some of his compatriots, he feels the disconcerting inequality contrast, a gap that he tries to narrow through social enterprise. Mr. de Silva symbolizes the successful new African, with class, luxury and affluence. Apart from holidaying in Maldives, he drives high-end cars and owns homes in Kenya, South Africa, the US and Sri Lanka.

Evidence that opulence has found a new home in Africa can be seen across the continent. According to New World Wealth, a consultancy based in the UK and South Africa, there are about 165,000 very wealthy individuals in Africa with a combined net wealth holdings of more than $660 billion. This equates to roughly 28% of total individual wealth held on the continent. From 2000 to 2013, Africa’s very wealthy individuals increased by more than 150% compared to the worldwide growth rate of 73%. In 2013, South Africa topped the list with 48,800 dollar millionaires, followed by Egypt with 23,000, Nigeria with 15,900 and Kenya with 9,000.

The significant rise in the number of dollar millionaires has not been among the usual African economic giants alone.

Surprisingly, Ethiopia, a country that for long has been the face of Africa’s afflictions owing to the devastating famine of 1984, is creating more millionaires at a faster pace than other African countries. Ranked among the top ten fastest growing economies in the world, Ethiopia more than doubled its dollar millionaires from 1,300 in 2007 to 2,700 in 2014.

As the number of dollar millionaires in Africa increases, global companies in the luxury and fashion industry are entering the new consumer markets. In the recent past, sports car maker Porsche, French luxury goods conglomerates LVMH and Louis Vuitton, Italian fashion and leather goods brand Gucci and Danish jewelry brand Pandora, among others, have set up shop in several African countries.

For these companies, Africa falls under the category of dynamic markets that are offering exciting opportunities with higher returns on investments than mature markets in Europe and North America.

With a billion-strong young population and an economy expected to double from $2 trillion to $4 trillion before 2025, the continent has emerged as the next frontier for growth and opportunity. “Africa is no longer that continent the world viewed with pity. Today Africa is generating wealth and the world now sees opportunities,” notes Lyal White, the director of the Centre for Dynamic Markets at the Gordon Institute of Business Science at South Africa’s University of Pretoria.

This observation is supported by Michael Musau, the Chief Executive of Emerging Africa Capital, a wealth management firm based in the Kenyan capital, Nairobi. “Poverty is still deeply rooted in Africa but the continent is changing,” he says.

Africa’s millionaires are amassing massive wealth from lucrative sectors like telecoms, financial services, retail, manufacturing, imports and exports, agriculture and commodities. At the same time, the continent seems to be losing the income equality battle. In fact, the New World Wealth research shows the gap is widening as the number of millionaires is growing at a faster rate than the middle class.

Inequality in Africa is a malady that is widening at alarming levels and continues to paint the ‘Africa Rising’ narrative with shades of black. Africa is the second most inequitable region in the world, hosting six out of the 10 most unequal countries worldwide. “Inequality makes us ask the question, ‘Is Africa rising or is the world floundering?’” says Mr. White.

The growing number of millionaires seeking avenues to invest their wealth is a testament that a fast-growing elite has high disposable income being spent not only on luxury goods and affluent lifestyles, but also on business investments. “There is a significant increase in the number of [millionaires] in Africa and most are looking for areas to invest,” explains Mr. Musau, adding that Africa’s millionaires are investing heavily in various sectors through private equities, hedge funds and capital markets.

Despite the public displays of wealth, the presence of 58 million undernourished and stunted African children below the age of five, high levels of child and maternal mortality and limited access to clean water and sanitation, health and education facilities has forced the rich to give back some of their wealth by creating jobs and engaging in philanthropic initiatives.

“It is consciously disturbing to be rich while surrounded by poverty and do nothing,” says Mr. de Silva, adding that his company has a social arm that focuses on offering start-up enterprises interest-free loans.

On the larger scale, Africa’s billionaires have borrowed a cue from some of the world’s richest people like Bill Gates and set up foundations through which they channel millions of dollars in philanthropy. Aliko Dangote, the Nigerian founder of Africa’s biggest industrial conglomerate, Dangote Group, recently announced he would donate $1.2 billion to the Dangote Foundation to scale up support in education, health and youth empowerment. Patrice Motsepe, a South African mining magnate with a net worth of about $2.5 billion, has committed to give at least half of the funds generated from his family’s assets to improve the lives of poor and marginalised South Africans.

Despite the contrasting realities in Africa, the global luxury and fashion industry cannot ignore the continent in its pursuit for profits and growth. According to Bain & Company, the world’s leading advisor to the global luxury goods industry, the industry has entered a territory that can well be described as the “new normal” because leading markets in Europe, Russia, Americas, Japan, China and Asia Pacific are floundering and growth can only be guaranteed by new markets.

Market intelligence firm Euromonitor International adds that although Africa is a long way behind both emerging Asia and Latin America in terms of the size of its middle class, the combination of rapidly growing economies and youthful populations augur well for the next ten years and beyond for the luxury industry. It also reckons that recent spate of oil and gas discoveries in some African countries could fuel get-rich-quick opportunities for a new generation of millionaires, which translates into a growing market for the luxury industry. Erratic oil prices, like the recent plunge, however, pose real threats particularly for countries that are highly dependent on a single resource such as Nigeria, Angola and South Sudan.

Africa’s luxury market, valued at $4 billion, is still a fraction compared to the $280 billion global value. Nonetheless, the continent will be the second driver of growth over the next decade after the Middle East. 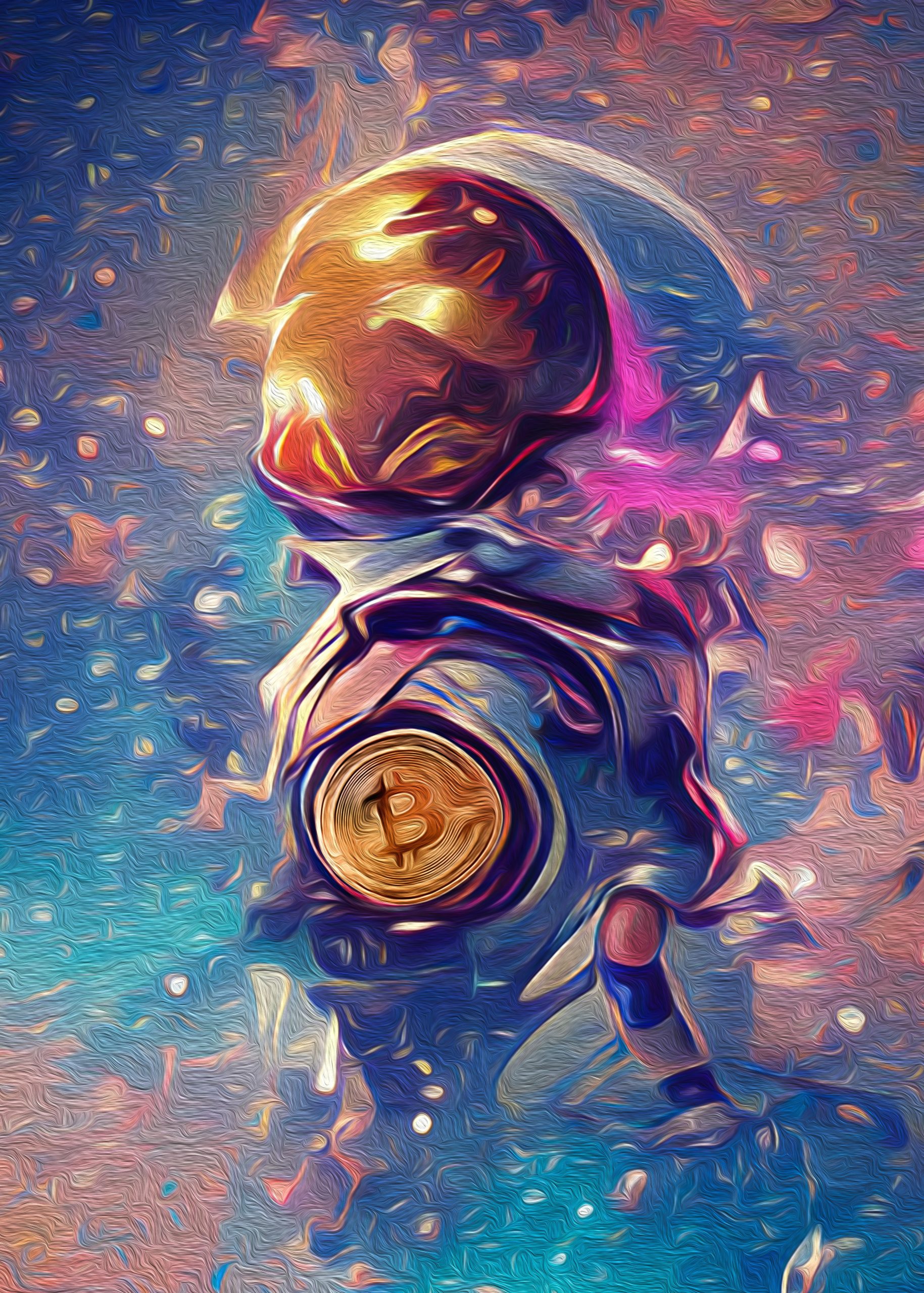 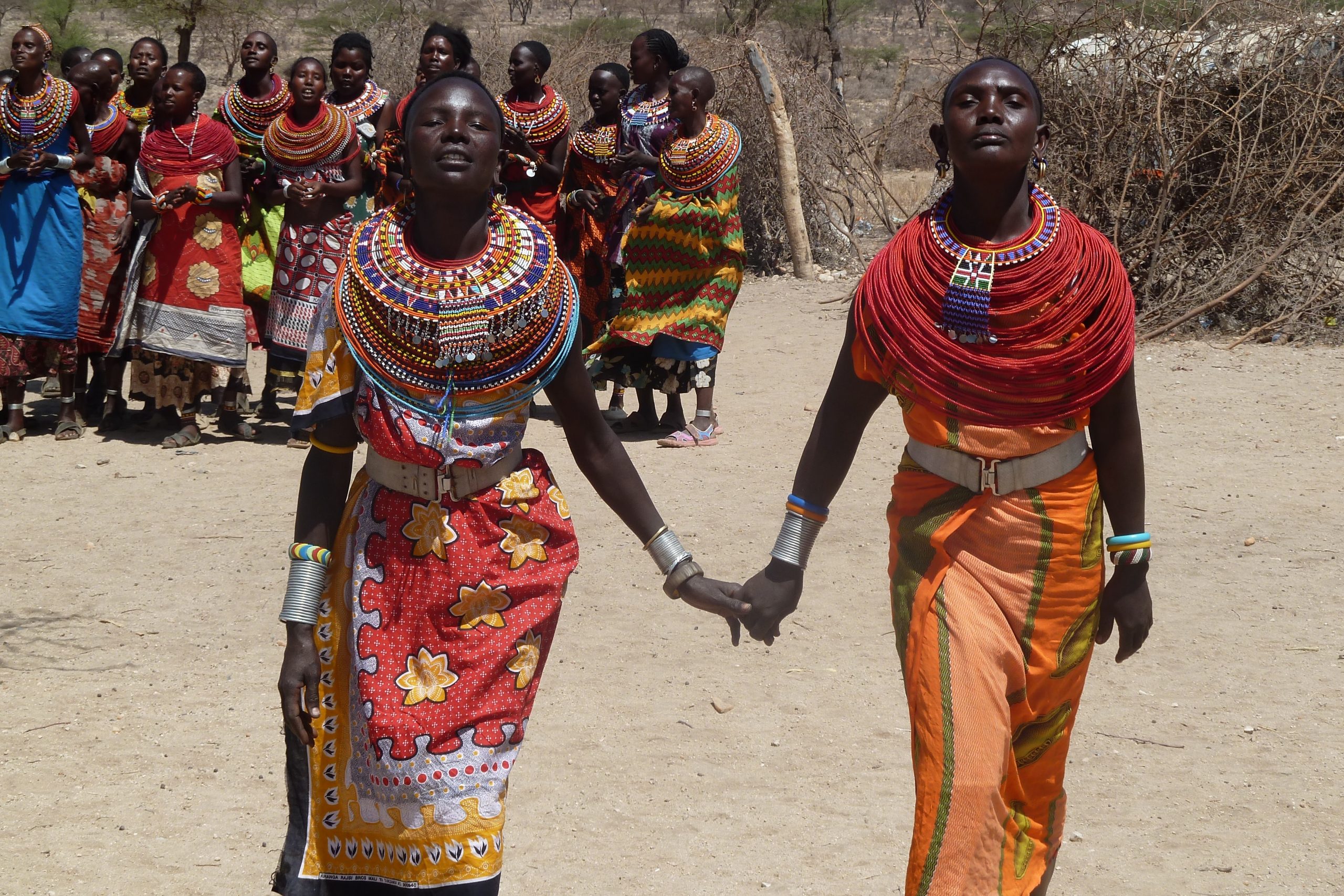 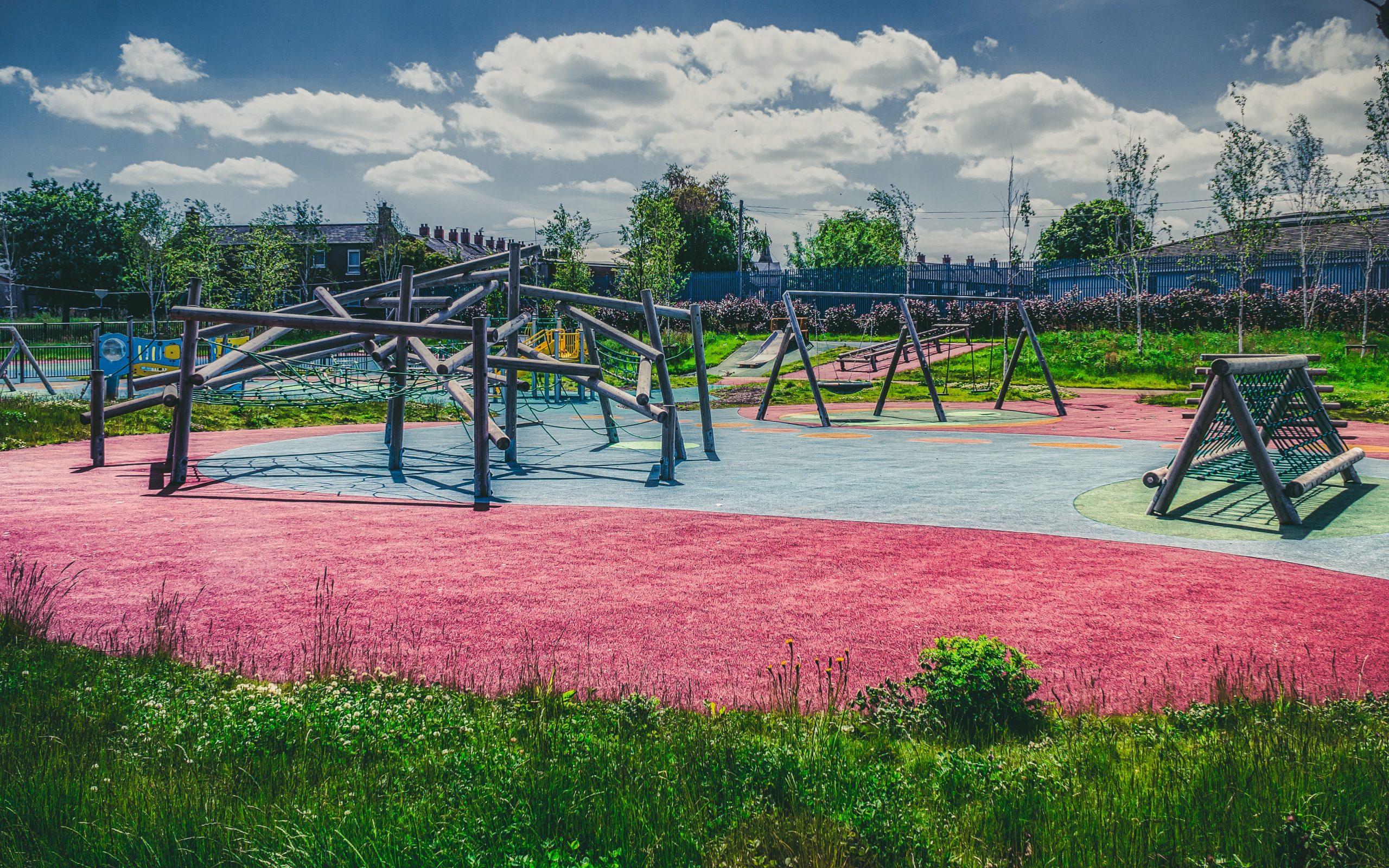