5 Reasons Why Portugal is Poorer than other European Countries. Is Portugal poorer. Poverty is a world phenomenon. It is a fact of both developed and developing economies. There are poor countries in Africa and poor countries in Europe. Poverty is defined different categories but one may use two approaches to define poverty. One could use income poverty and non-income poverty. For European countries the question is why is Portugal regarded as a poor country? an author Anthony Beachey writes on about the subject matter.

The lockdown allowed me to revisit one of my favourite books, The Year of Living Dangerously by Christopher Koch. I still remember buying it in the 1980s in an old-fashioned bookstore in Fleet Street, back when the “Street of Shame” was still the hub of the British newspaper industry. The book, later turned into a film starring Mel Gibson, tells the tale of a novice Australian foreign correspondent trying to uncover a communist plot to take control of Indonesia in the mid-1960s.

The book, and the film, crackles with atmosphere and fine dialogue. In one particularly memorable exchange, a well-educated, young communist supporter asks the journalist: “Am I a stupid man? Then why should I live like a poor man all my life, when stupid people in your country live well?” It is surely a question that the many hard-working, bright Portuguese, earning low salaries compared to their counterparts in other European countries, ask themselves every day.

Moreover, Portugal is not a cheap country to live in. The cost of housing, energy, food, and many electronic goods is as high if not higher than in other European countries. So, life for many families is very tough indeed.

Why should this be the case? Portugal’s relatively low productivity, the key driver of economic success, is the main reason. Productivity simply measures output per worker, and countries with high productivity are clearly more efficient at producing goods than low productivity countries, and can thus afford higher wages and salaries. Germany and the US are among the world leaders in productivity – the average German or US worker tends to be more than twice as productive as a Portuguese.

Various factors, such as adoption of new technologies and business practices, the level of skills in the labour force, and the extent to which the business environment encourages entrepreneurial activity and investment, influence productivity.

Portugal’s poor productivity reflects low investment in new technologies and, historically, high levels of bureaucracy that have limited entrepreneurship. In addition, the share of low-skilled workers is one of the highest in Europe (46% in 2017 compared to 17% in the EU). Astonishingly, the lingering effects of the dictatorship, overthrown in 1974, can also be detected, according to some businesses.

They have told me that older employees or public servants often shirk responsibility, constantly referring decisions up the chain of command, the legacy of a time when it was best not to raise your head above the parapet.
Stalling productivity growth.

Following the revolution in 1974, productivity growth in Portugal grew at a pace similar to that seen in developed economies. That allowed living standards to rise and begin to converge with richer economies. However, since the mid-1990s, productivity growth has stalled as a result of low investment in information technology, labour market rigidities and the allocation of labour and capital to industries partly dominated by state-owned firms or those less open to competition, according to the economist Ricardo Pinheiro Alves. Hopefully, the labour market and other reforms, initiated in the wake of the economic crisis, could boost productivity growth in the future. But the IMF believes further reforms are required to make the Portuguese economy more attractive to investors.

There are reasons for optimism that Portugal could begin once more to close the gap on wealthier European economies. Portuguese economic growth outpaced both the euro area and the EU 28 over the past four years, bolstered by previous structural reforms. The country is gaining ground as an investment destination in Europe, according to the consultants Ernst & Young, who add that the country is capturing higher quality investment that “prove Portugal’s success in transitioning to a more innovative and knowledge-intensive economy”. There are other signs that the economy is becoming more dynamic – in 2017, Portugal came second among EU countries in terms of new company formation.

The education system is also improving with the average 15-year-old now outperforming their counterparts in other advanced economies in reading, maths and science, according to the OECD. Moreover, Portugal has one of the highest percentages of English-speakers in the world (among non-native English-speaking countries), a huge advantage given that English is the lingua franca of the business world. Portugal’s high debt burden weighs heavily on the government finances, limiting its capacity for investment, and debt will undoubtedly rise as a result of the economic lockdown. Hopefully, the economy will recover sharply as the shackles are lifted and proportion of debt to GDP will resume the downward trend seen in recent years.

As well as bearing down on debt, the government must do more to encourage foreign investment and, in particular, attract high-tech companies, improve education, reduce bureaucracy and tackle corruption. Given the country has one of the best climates in Europe, high numbers of English speakers, good infrastructure, political stability and a reputation as being safe, there is no reason why Portugal could not eventually be the California of the EU, or even the Switzerland of southern Europe.

That may seem far-fetched. Yet it simply requires the type of political ambition and determination seen in the Asian tiger economies of Singapore, South Korea and Hong Kong, all of which were poorer than Portugal prior to the 1974 revolution. They are now all much richer. 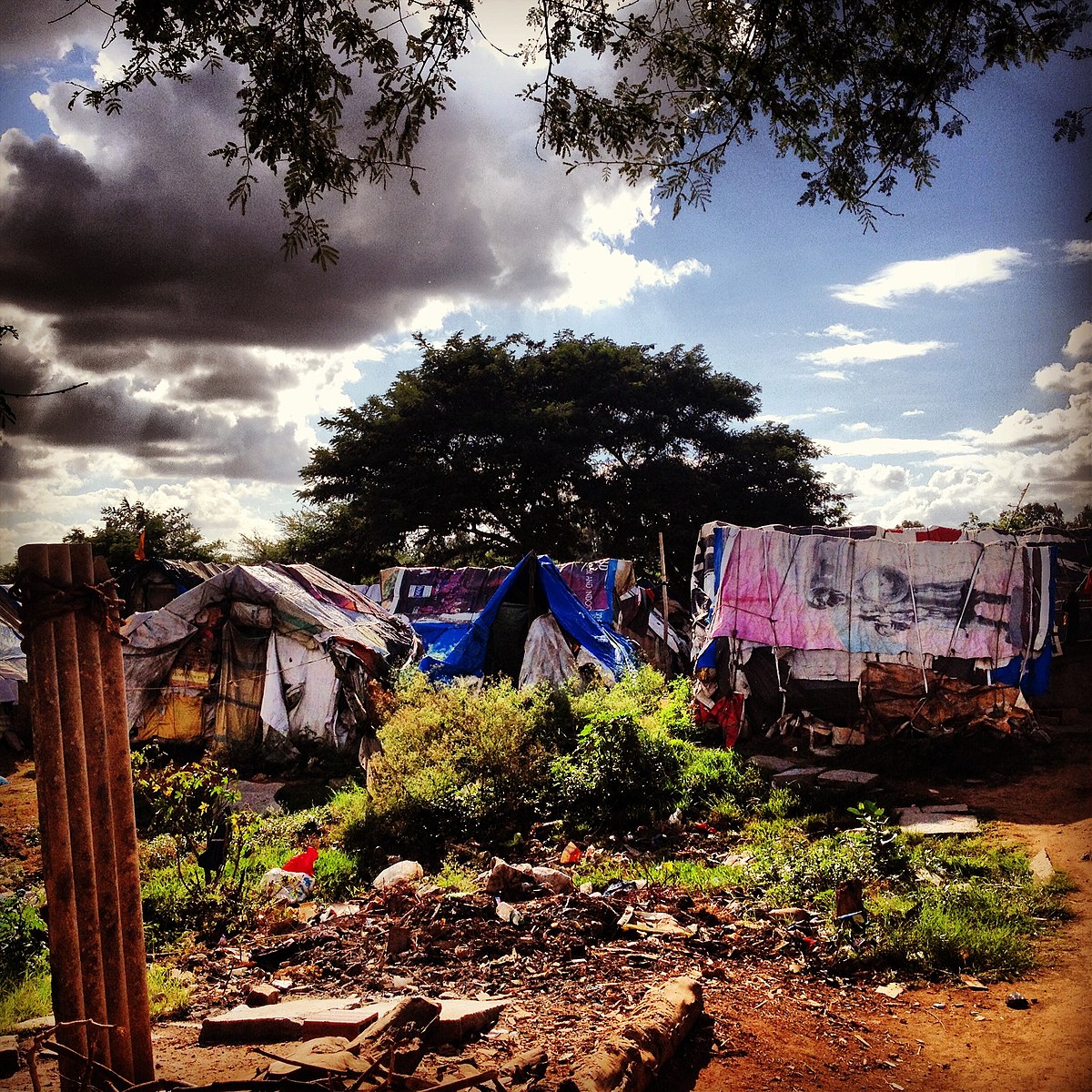 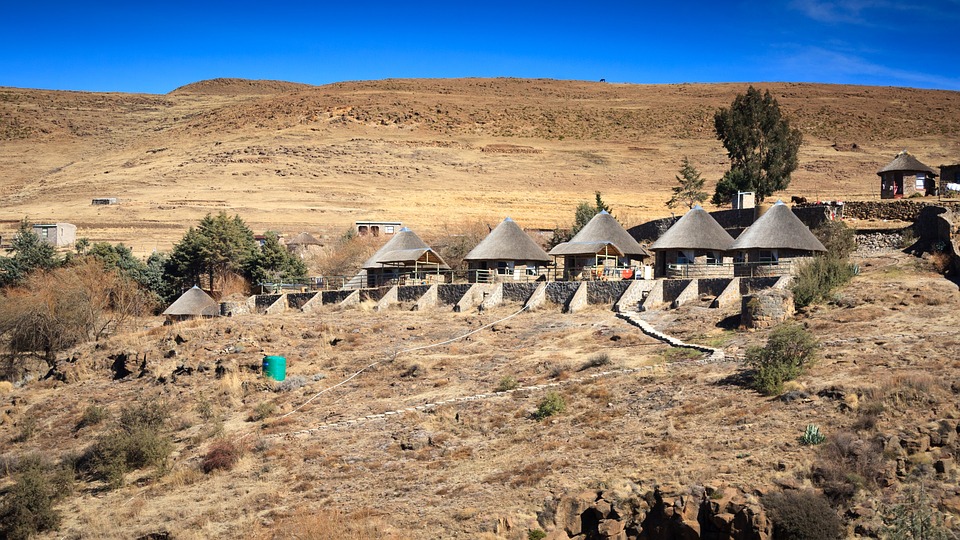 The Reasons why you should go to Rural Africa 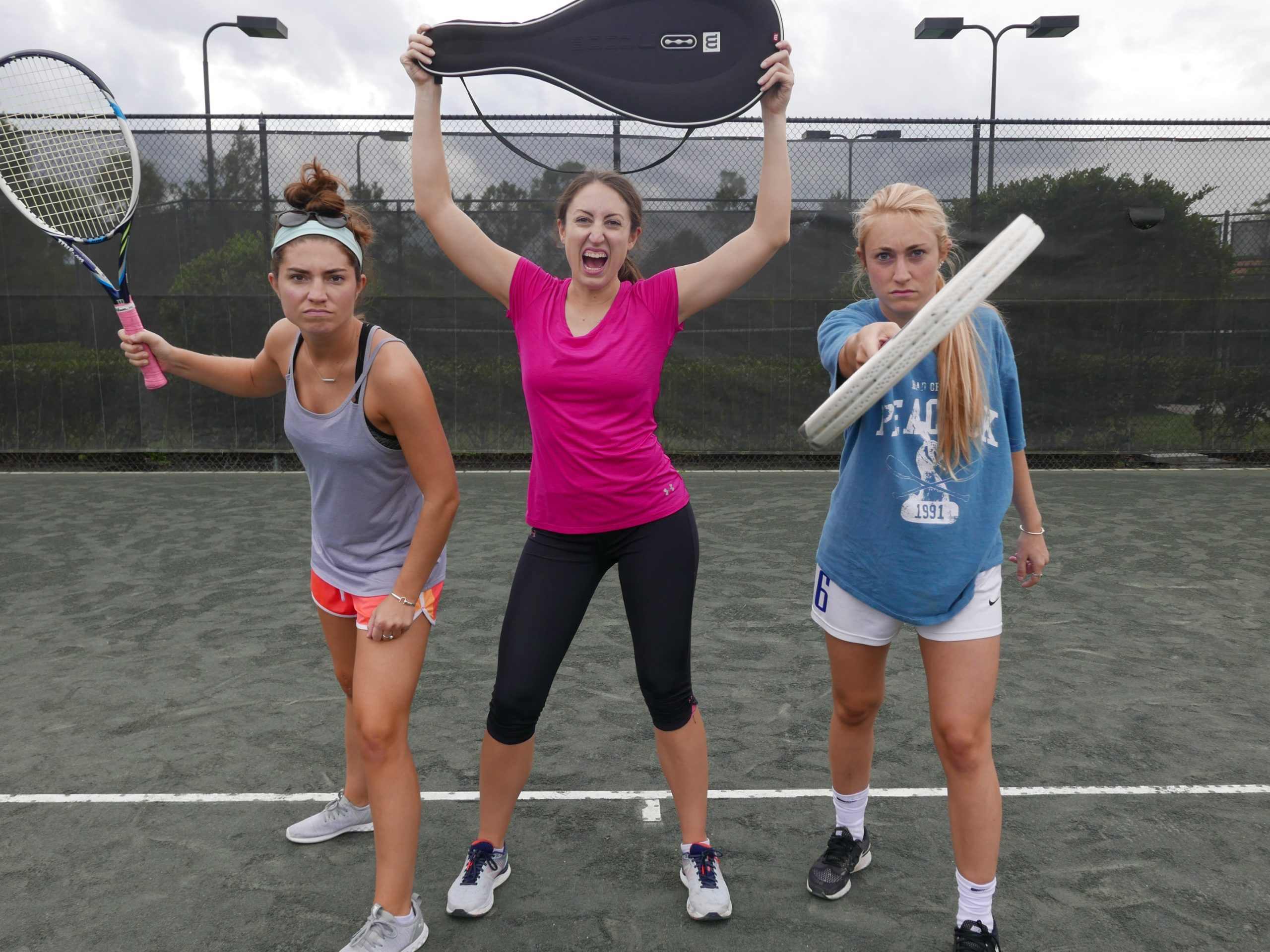 Are you happier in the country? 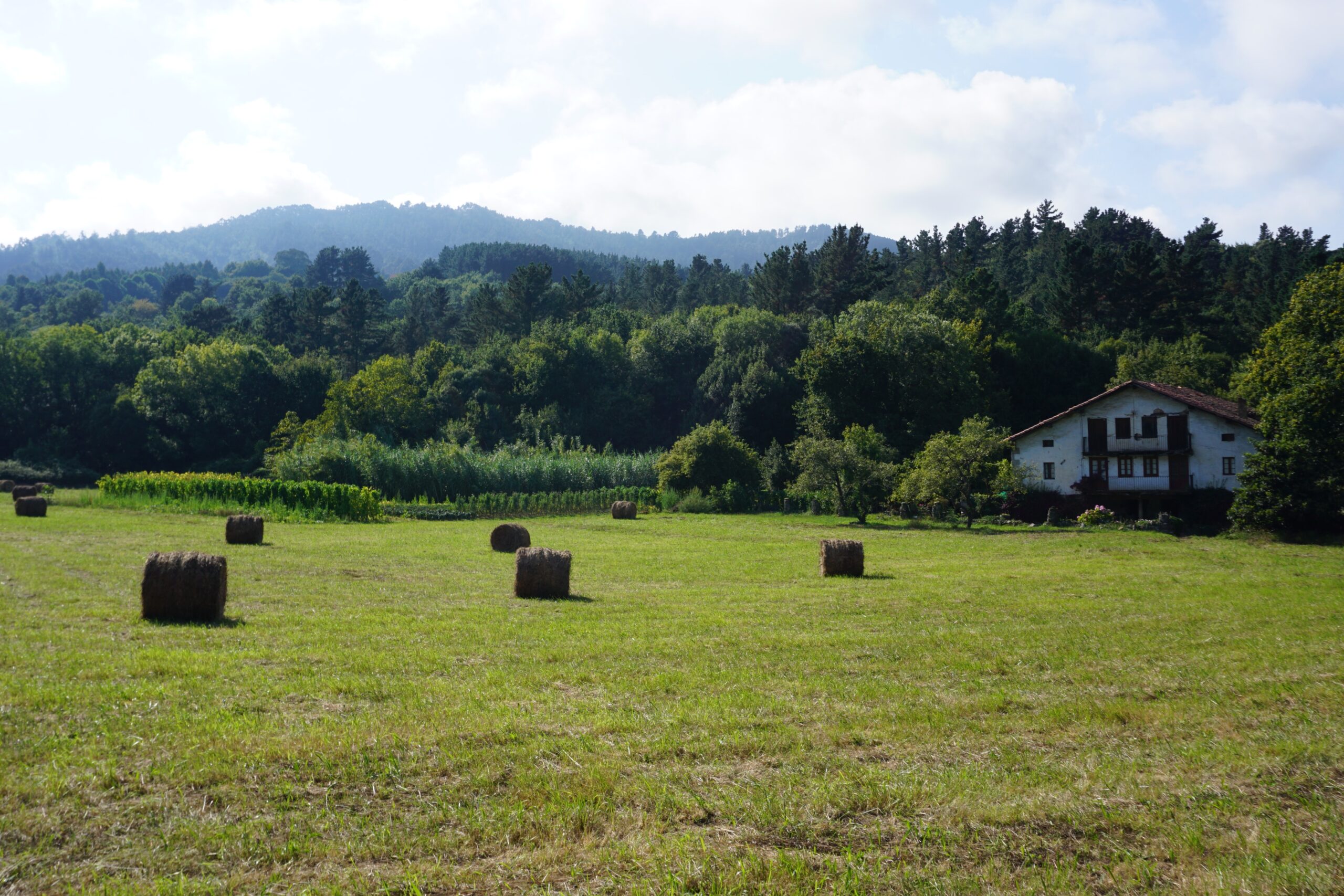