The tourism industry is a significant driver of economic growth. In many countries, tourism accounts for a significant portion of GDP and is a major source of employment. The industry also generates significant levels of foreign exchange earnings.

However, the tourism industry is not without its challenges. Sustainability is a major concern, as the industry has a significant impact on the environment. Climate change is also a major threat to the sector, as rising temperatures and sea levels could lead to disruptions in travel patterns.

Tourism is often thought of as a positive economic driver, and for good reason. Tourism brings in much-needed revenue to local economies through spending by tourists on accommodation, food and drink, transport, and souvenirs. This spending provides a boost to businesses and creates jobs.

But tourism also has some negative economic effects. For example, when tourists flock to a popular destination, they can drive up prices of goods and services, making them less affordable for locals. This can lead to resentment towards tourists and can cause tension and conflict.

In addition, tourism can put pressure on local infrastructure, such as roads and public transport. This can lead to an increase in congestion and pollution. And if a destination becomes too popular, it can become “loved to death”, with the beauty and character that attracted tourists in the first place being destroyed by overdevelopment.

So while tourism can be a major driver of economic growth, it’s important to manage it in a way that minimises negative impacts and maximises benefits for all.

Tourism is one of the world’s largest industries, with both direct and indirect economic impacts. Tourism can be a major driver of economic growth, as it generates revenue through spending by tourists, investment in tourism-related infrastructure, and employment opportunities.

However, the economic benefits of tourism are not always evenly distributed. Developing countries often rely heavily on tourism but may not have the capacity to properly manage it or benefit from its full potential. Additionally, large numbers of tourists can sometimes put strain on local resources and infrastructure.

Despite these challenges, when managed responsibly, tourism can be a powerful tool for promoting economic development.

What are some of the ways that tourism can promote economic growth?

1. Revenue from tourist spending: Tourists spend money on goods and services while they are travelling, which directly benefits the businesses that they patronize. This spending also supports local jobs and can help to increase wages and tax revenue for governments.

2. Investment in tourism infrastructure: Governments and private companies often invest in infrastructure to support the tourism industry, such as airports, roads, hotels, and restaurants. This investment can lead to economic growth by creating new jobs and stimulating demand for goods and services.

The Tourism Industry and GDP

The United States is the largest tourism market in the world, with domestic and international tourists spending a combined $1.5 trillion in 2016. Tourism directly supported 14.2 million jobs in the US in 2016, and is expected to support 16 million jobs by 2026.

Tourism is an important driver of economic growth in many other countries as well. In Greece, for example, tourism accounts for 18% of GDP and supports one in five jobs. The country welcomed over 33 million tourists in 2016, and is expecting even more visitors in 2017.

France is yet another popular tourist destination, with 89 million visitors in 2016. Tourism contributes €192 billion to France’s economy each year, or 9.5%

The Impact of Tourism on Economic Growth

The tourism industry is a significant driver of economic growth. In many countries, tourism is one of the largest contributors to GDP and employment.

The net effect of tourism on economic growth will depend on a number of factors, including the size and nature of the tourism industry, the structure of the economy, and government policies.

In general, countries with large and well-developed tourism industries are likely to see positive impacts on economic growth from tourism. This is because these countries usually have the infrastructure and resources in place to support a large number of visitors. They also tend to have economies that are diversified enough to absorb any negative impacts from tourism.

Smaller countries or those with less developed economies may not have the same capacity to benefit from tourism. In these cases, tourism can sometimes lead to economic problems such as inflation or currency devaluation. It can also exacerbate social problems such as crime or pollution

The Relationship Between Tourism and Economic Growth

It is widely accepted that tourism and economic growth are strongly linked. Tourism can be a major driver of economic growth, as it creates jobs, generates foreign exchange earnings, and stimulates investment.

In many developing countries, tourism is one of the most important sources of income and employment. For example, in Mexico, tourism accounts for 8% of GDP and 13% of total employment. In Jamaica, these figures are 7% and 12%, respectively. In the Dominican Republic, they are even higher, at 11% and 20%.

Tourism can also have a positive impact on other sectors of the economy. For instance, spending by tourists on accommodation and transportation often benefits local businesses such as hotels, restaurants, and taxi companies. Moreover, tourism can lead to the development of new infrastructure (such as roads, airports, and tourist attractions), which can create even more jobs and spur economic growth.

There are a number of factors that contribute to the strong relationship between tourism and economic growth. First, as mentioned above, tourism generates jobs and income. This is especially important in developing countries, where unemployment is often high. Second, tourism helps to diversify the economy by providing new economic activity. This is important because it reduces the risks

The Impact of Tourism on Economic Growth

The tourism industry is a significant driver of economic growth. In 2016, the World Travel & Tourism Council (WTTC) estimated that the tourism industry generated US$7.6 trillion in global GDP, representing 10.2% of the world’s GDP.

Tourism can drive economic growth in a number of ways. Firstly, tourism can create jobs and provide income for communities. Secondly, tourism can generate foreign exchange revenues which can be used to invest in infrastructure and other productive assets. Thirdly, tourism can promote exports by helping businesses to access new markets. Fourthly, tourism can attract inward investment into a destination.

There are some challenges associated with using tourism as a tool for economic development. For example, the benefits of tourism may not be evenly distributed across all sectors of society. Tourism can also have negative impacts on the environment and on local cultures. However, if well managed, the positive impacts of tourism can far outweigh the negative aspects.

Tourism is one of the world’s largest and fastest-growing industries. In 2016, international tourism generated US$1.2 trillion in export earnings – more than 10% of the world’s exports of goods and services.1

The economic impact of tourism is wide-ranging and complex. It can contribute to economic growth and job creation in both developed and developing countries. Tourism can also be a significant source of government revenue through taxes and fees.

However, the economic benefits of tourism are not always evenly distributed. Local communities may not reap the full benefits of tourism due to a lack of infrastructure or limited access to tourist attractions. In some cases, tourism can also lead to negative economic impacts, such as increased traffic congestion and environmental degradation.

Overall, the evidence suggests that tourism can be a powerful driver of economic growth. When managed responsibly, it has the potential to create jobs, boost exports, and generate income for governments.

The Benefits of Tourism for Economic Growth

Tourism is one of the world’s largest industries and a major driver of economic growth. According to the World Tourism Organization, tourism generates 10% of the world’s GDP and supports 277 million jobs (or 1 in 11 jobs) worldwide.

There are many reasons why tourism is such an important contributor to economic growth. For one, tourism is a major source of revenue for many countries. In 2018, international tourist arrivals reached a record 1.4 billion, with spending totaling $1.7 trillion. This spending directly supports local economies by creating jobs and generating income.

In addition to generating revenue, tourism also promotes trade and investment. By connecting people and businesses from different parts of the world, tourism creates opportunities for new partnerships and investments. These connections can lead to increased trade and foreign direct investment, both of which are critical for economic growth.

Given its many benefits, it’s no surprise that governments and businesses are increasingly investing in tourism infrastructure and marketing. By doing so, they are not

The Challenges of Promoting Tourism for Economic Growth

The tourism industry is a major driver of economic growth around the world. In many countries, tourism is one of the largest industries and a significant source of employment and foreign exchange earnings.

However, the tourism industry is also faced with a number of challenges in promoting economic growth. One of the biggest challenges is the need to create sustainable tourism initiatives that balance the needs of the environment with the desire to promote economic development.

Another challenge for the tourism industry is ensuring that the benefits of tourism are shared equitably among all stakeholders, including local communities, workers, and businesses. In some cases, there can be a tension between promoting economic growth and protecting local cultures and traditions.

The tourism industry also needs to address issues such as safety and security, which can impact both tourist arrivals and destination reputation.

Despite these challenges, the tourism industry continues to be a major force for good in terms of promoting economic growth and development around the world. 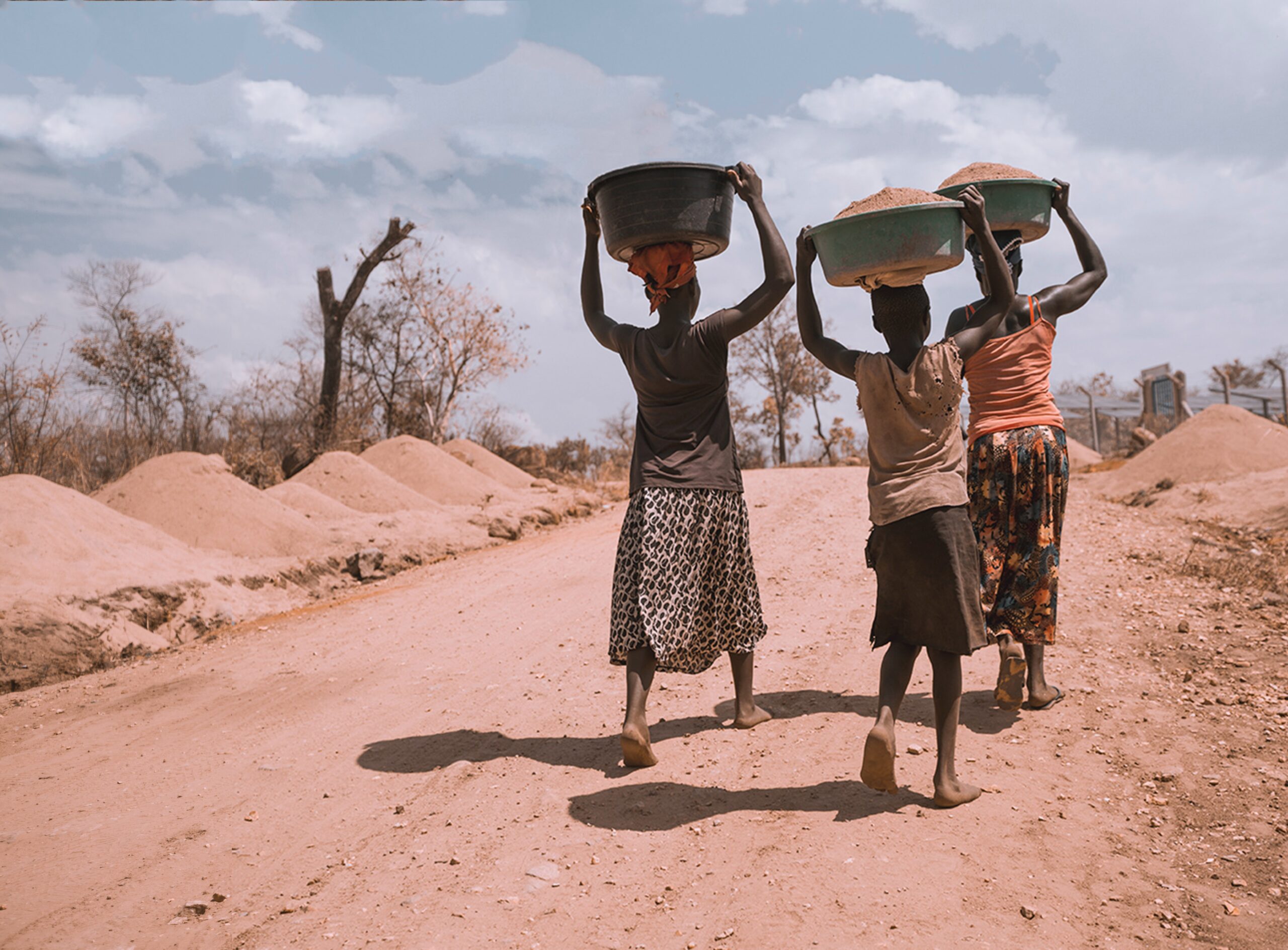 Village Banking In Zambia Its Efficiency and Economic Development 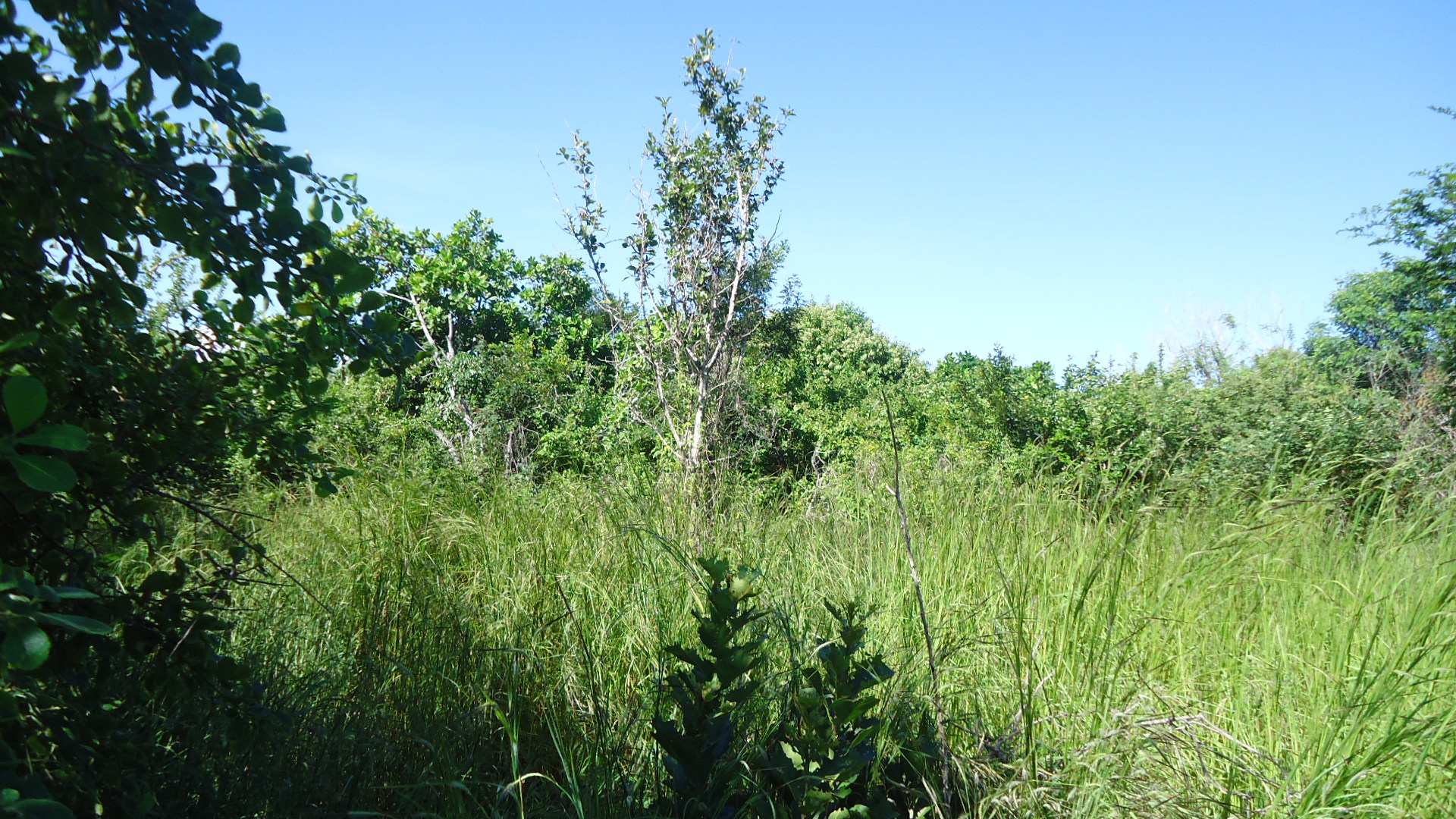 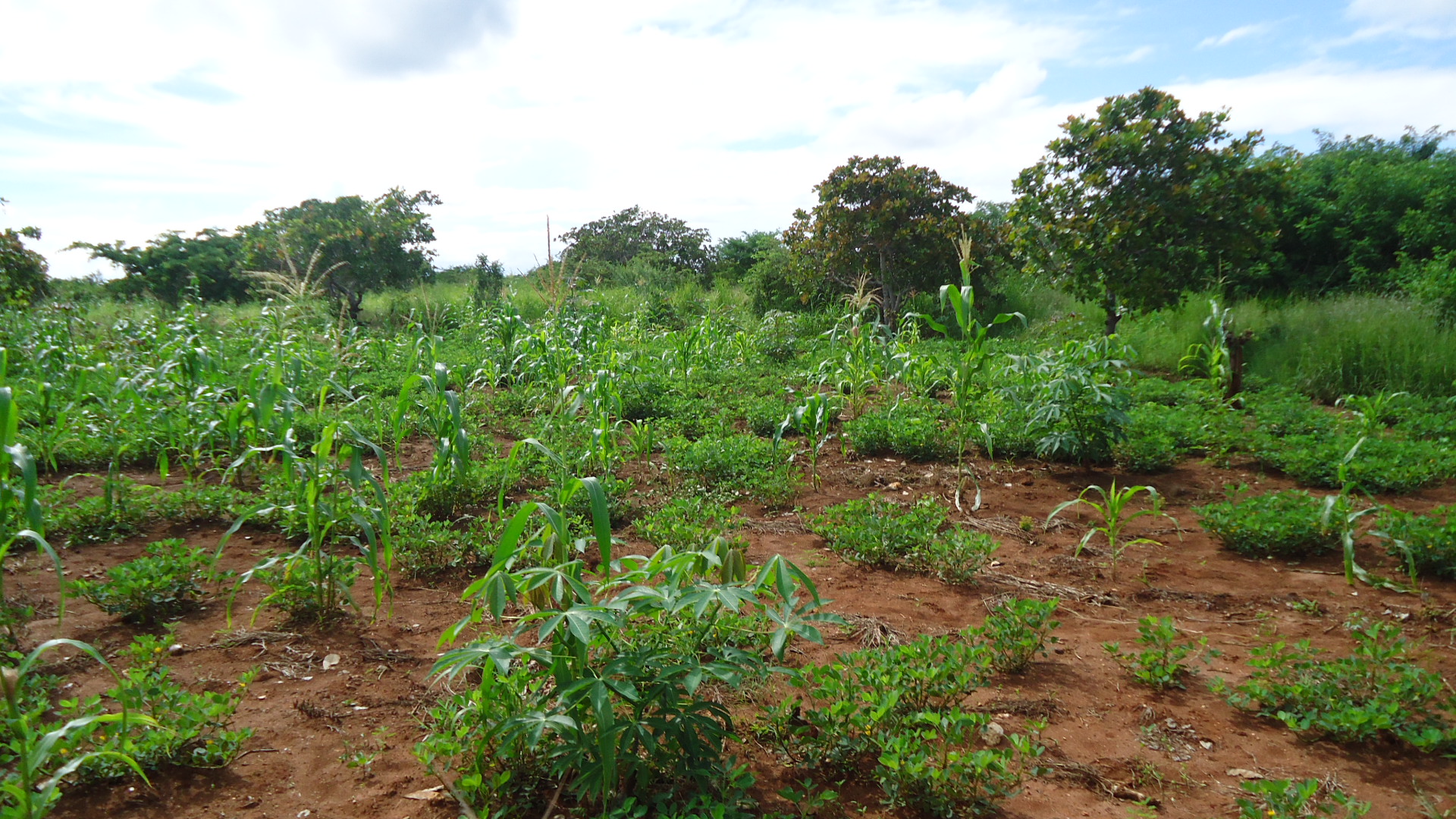