Poverty in Rural South Africa. Poverty in sub Sahara Africa is said to be a rural phenomenon even in South Africa. The rural people lack some basic needs that are basic human requirements to all human beings. Here I bring you an article from an expert from South Africa itself.

The mainstream in South Africa is paying little attention to the world outside the cities. This is a mistake because the future of the country’s economy may depend on battles raging in its far-flung rural areas.

The latest sign of this battle is an attempt by some in the governing African National Congress to pass the Traditional Leadership and Governance Framework Bill, which will allow traditional leaders to enrich themselves at the expense of rural people. Public hearings on the bill, to be held early next year, will be heated because it will legalise deals between traditional authorities and mining companies, despite the fact that the authorities have ignored the law forcing them to hold elections and include women. Activists and rural people are likely to resist this.

The coming resistance to the bill is another chapter in a largely unnoticed battle for economic and political control of the rural areas which is important for two reasons. At a time when South Africa is in the middle of a battle over “state capture” in the cities, the rural “state capture” battle may be just as important.

The second reason it’s important is that the backlash by rural people could cost the ANC the 2019 election. Some 18 million of South Africa’s 56 million people are estimated to live in rural areas affected by the bill.

The rural battle has been underway for almost a decade. Until then, government policy towards traditional leadership was a balancing act. Democratic principle required that people in rural areas enjoy full political and economic rights. But the ANC wanted to woo traditional leaders because it believed they could threaten stability. So the government tried to recognise traditional leadership but make it a little more democratic. One result was the 2003 Traditional Leadership and Governance Framework Act. This stipulated that 40% of members of the councils which exercise traditional authority in former apartheid “homelands” should be elected and 30% should be women. It is this law that the ANC is trying to change.

The ANC’s approach began to change after Jacob Zuma was elected ANC president in 2007. He saw traditional leaders as key allies and, from 2008, laws were introduced to strengthen their powers. Most have been defeated by the courts or opposition within the ANC but Zuma and his allies in the ANC have not given up trying. Land is at the centre of these attempts. Control over land allowed traditional authorities to control their subjects and so the ANC Zuma faction sought to give them greater power over land.

A key motive was the hope that they would use this to deliver rural votes to the ANC. From 2014, when urban voters began to abandon the ANC, this became more urgent.

Working with provincial governments, they have been making deals with mining companies to sell off land in exchange for rich returns. Much is at stake: according to mining consultant Gavin Hartford, ‘the vast bulk’ of South Africa’s remaining mineral reserves, worth an estimated USD$2.5 trillion, is under the ground in rural areas. So the potential rewards are at least as great as those in the cities.

In theory, these proceeds could be used to buy political support. In reality, if angry rural citizens are to be believed, they are used primarily for self-enrichment.

The land which traditional leaders and their political allies are selling off belongs by right to the people who live in these areas. And so a key aim of the government-traditional leader alliance is to make sure deals can be made without giving residents a say.

The bill before parliament illustrates this. At the same time, Zuma’s faction are trying to steer through another bill, the Traditional and Khoi-San Leadership Bill, which empowers traditional authorities to reach agreements with anyone without consulting people living in the areas they control.
Communities fightback

In contrast to the cities, rural “state capture” has, until recently, enjoyed the cooperation of mainstream business: mining companies have been willing to enter into these deals. Only recently have they recognised the dangers: mining companies now support the principle that rural people must have a say in mining deals.

This is not the only sign that arrangements between traditional leaders, provinces and companies to take people’s land without their approval are under threat. For some time now, rural citizens, particularly farmers, have been resisting. They have been using the courts successfully – in a key case, the Constitutional Court came to the aid of small farmers in North West Province who were in danger of losing their land to yet another deal.

Far more worrying for the ANC is that there are clear signs that rural residents are using their votes to protest against the use of their land to enrich traditional leaders and their allies. In the 2016 local elections, the ANC suffered setbacks in provinces with former “homeland” areas (surrogate states created by the apartheid government): it is surely no coincidence that its biggest loss, an 18 percentage point decline, happened in North West, where the “state capture” is, according to researchers, most pronounced.

This may be crucial to the 2019 election outcome. The ANC has suffered losses in the cities which seem unlikely to be reversed and so the only way it can be assured of re-election is if it wins large majorities in the more rural provinces. But voter anger at rural “state capture” and the corruption which many residents say is its product, could make that impossible and deprive it of its national majority.

This would spell defeat for the patronage faction which has been backing traditional leaders and reduce the pressure on the fiscus. And so it could be a key step in restoring longer-term investor confidence, helping to ensure that focus moves from preventing patronage to achieving a more inclusive economy.
Much needs to happen before that is a reality. But what is clear is that, if South Africa wants to know where the “state capture” battle is headed, it must take the conflict in rural areas far more seriously.

Africa and Poverty among the people 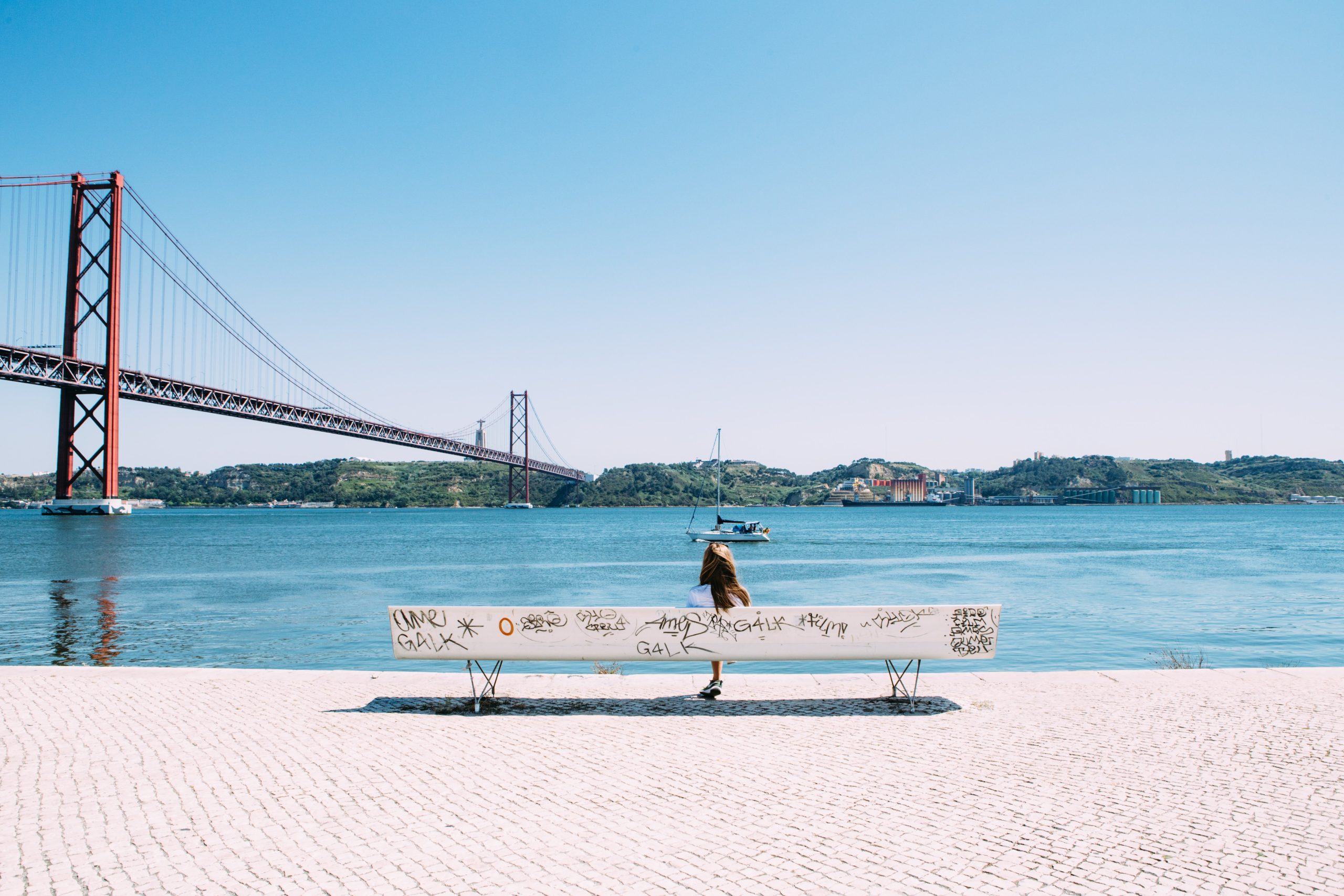 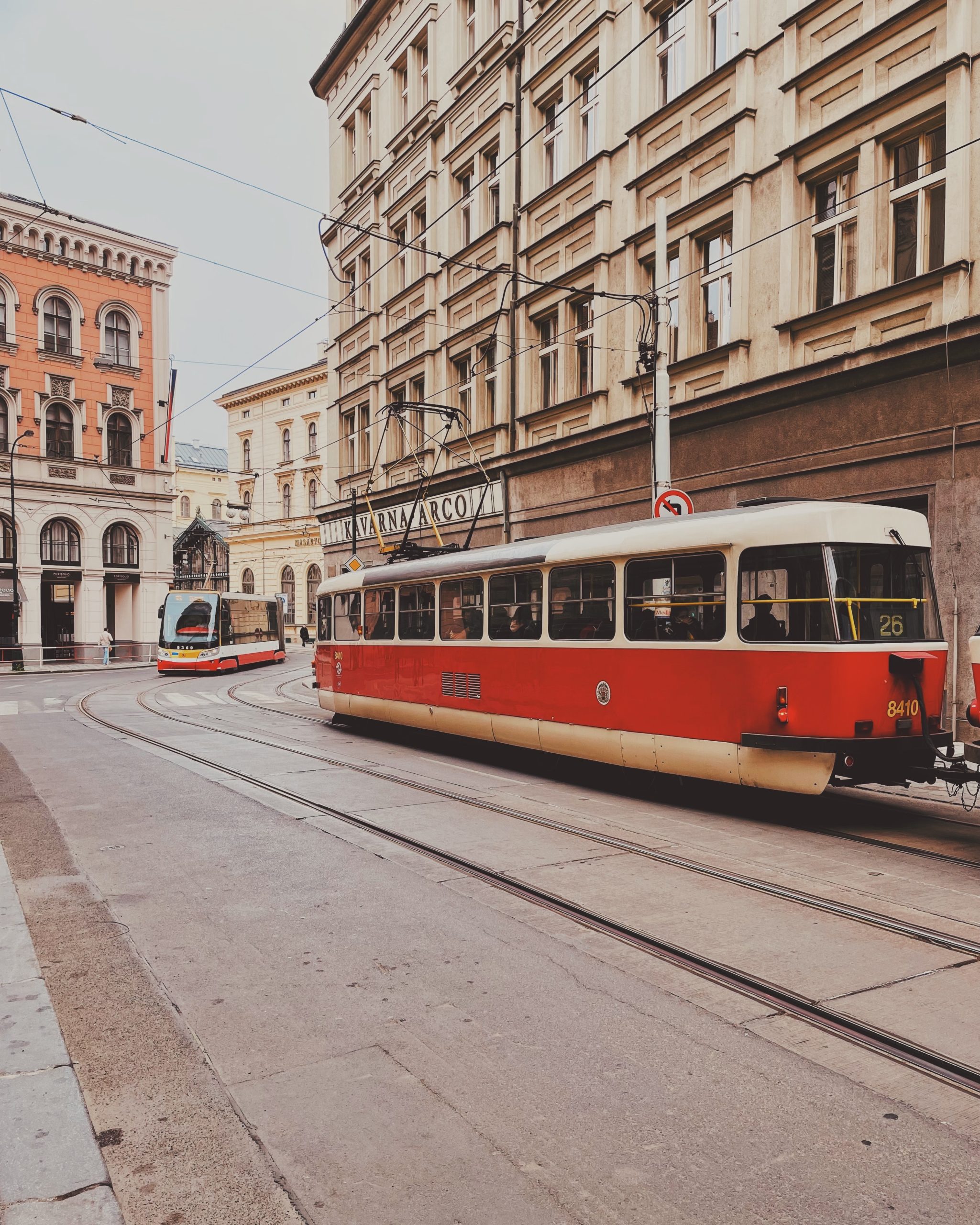 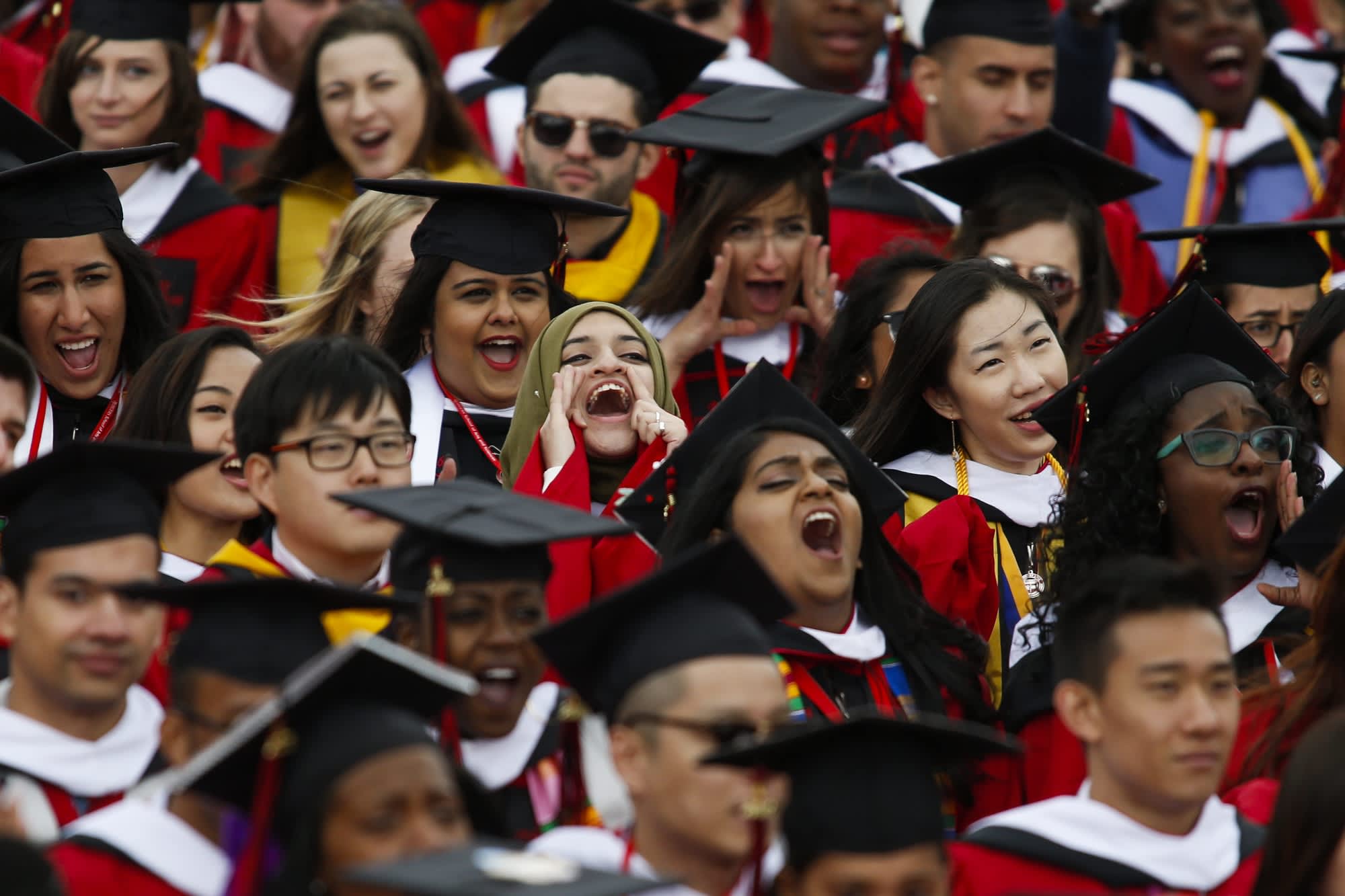 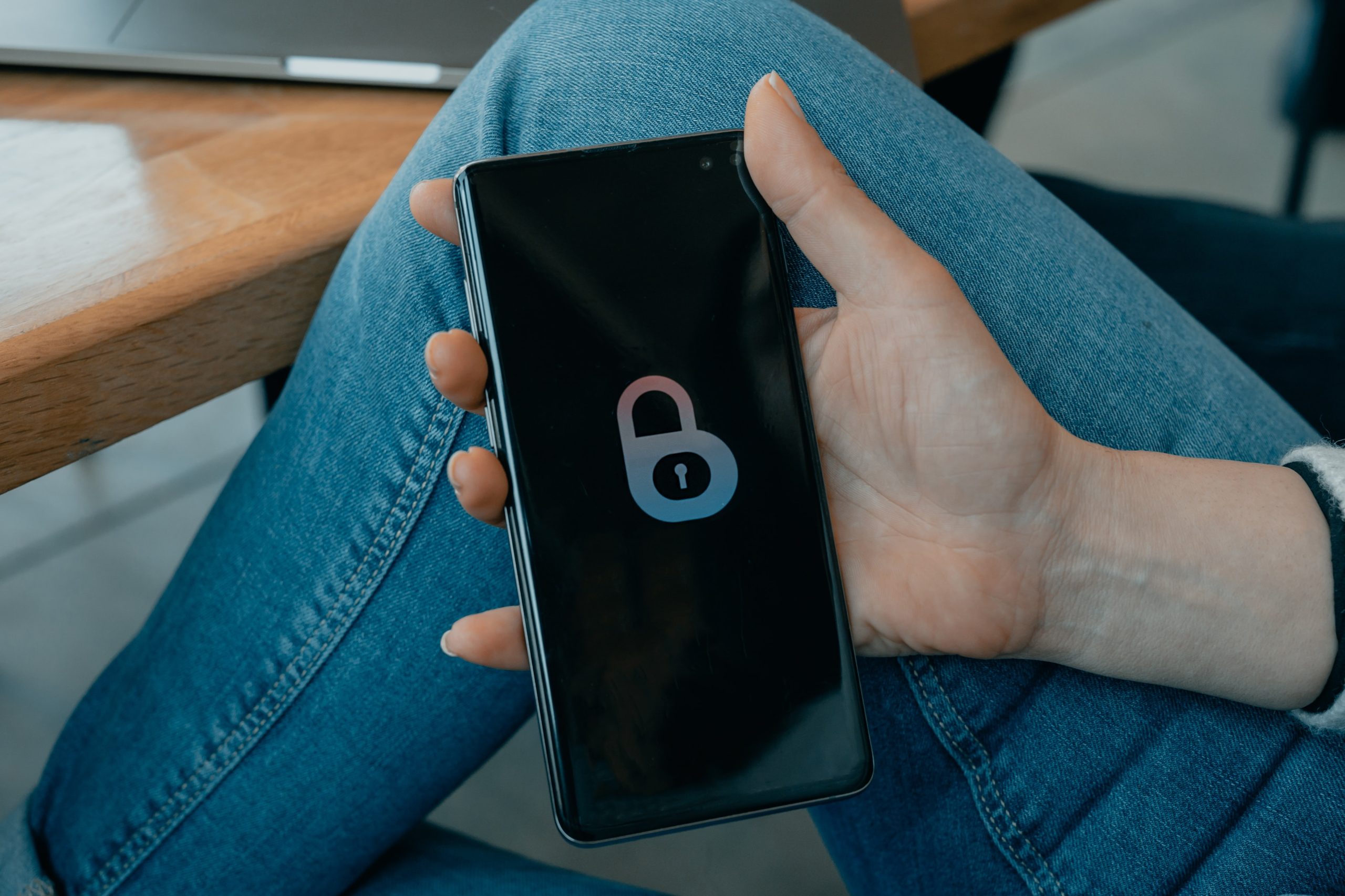