What is typical of rural Africa? How are African villages organized? In most cases African villages are characterized by people from one ethnic group. Some of the villages are made up of people from one clan where as others are made up of individuals from several clans. This kind of arrangement is what used to be the practice in the past and that is how villages were organized, however nowadays due to people’s mobility and modernization of the villages; one finds a village with individuals coming from different ethnic groups.

In the past when the population was of one ethnic group the population spoke the same language and everybody understood each other. However, with people migration and given the freedom of movement an individual from one part of the country could move to any area of their interest so long as they follow the rules of the land. Thus in modern villages more than one language could be spoken and this personally I find it to be a good practice as it opens people to many possibilities and they become exposed to other cultures too.

Rural life in most villages in the continent is mainly defined by rainy and dry seasons. That is to say most economic activities are determined by these two seasons. During rain seasons it is when most of the productive activities, of which in most cases it is agriculture, take place. People become very much occupied with agricultural activities; depending on the type of crop practiced there the population will invest its energy in that particular activity. The crops cultivated are mainly two food and cash crops.

The food crops differ from one ethnic group to another; some tribe’s main food crop for them it is maize, for others it is banana where as for others it is cassava and others it wheat. And so each people will invest their time and energy in cultivating the crop relevant to them as food crop as cultivation is the surest way of getting their food. And they would also invest their energy and time in the cash crop as that is the surest way of getting their income which is needed for activities that need money.

The other features that could be found in an African village is a school and a health center. These two are a probability because in some cases you would find a school and a health center are shared by several villages. It is common for each village to have a market place where people buy and sell some basic goods needed in everyday life such as salt, sugar, washing soap, cooking oil, exercise books and goods related with those ones.

In a typical rural life there are features you don’t expect to find them; there are no shopping malls, banks, electricity, postal office, recreational centers, garages and structures of the same nature. Why is it so? It is hence because first of all the population is small and the economic activities are not diversified and so the cash flow is negligible or does not exist at all. Moreover, the villages in most cases are not well arranged; they could be planned and well organised so that planned and organised services could be planned in the future.

Rural life is cheap and simple. Most people eat natural food, however, there is no balanced diet. There is no reliable source of energy. Most people rely of wood and or charcoal as a source of cooking energy. The transportation system is also not well developed as individuals organise for their personal means transport some use bicycles, others use chariots pulled by animals such as donkeys and cows. The houses are simple and made up of simple materials such as trees well smeared by the soil well prepared.

The Ujamaa villages in Tanzania could be taken as an example of modern rural villages if at all we want to improve the living standards of people living in the villages. The intended Ujamaa villages were well organised but what transpired is a different story and that subject will be for future themes if you are interested. 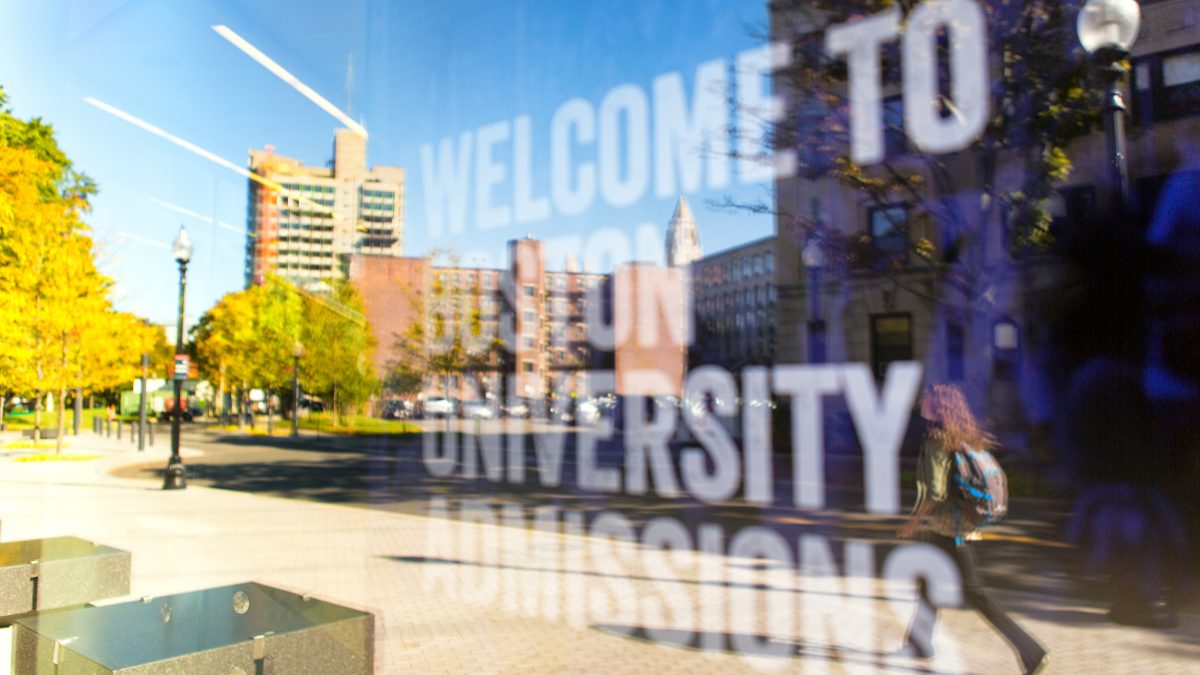 How to create job opportunities for the youth in America 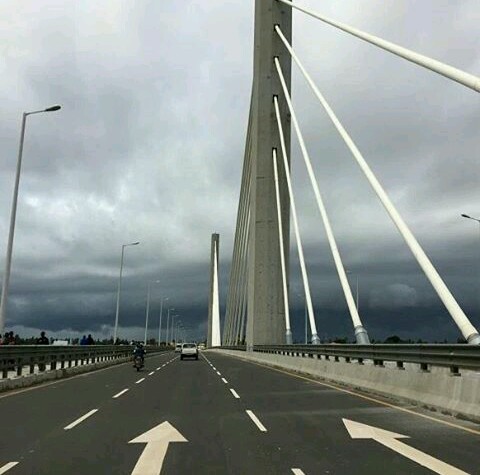 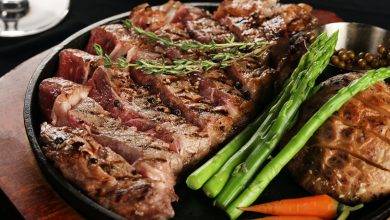