The conditions and agreements to borrow money were specific and varied from one recipient to another. However, they included almost always: cuts in government spending, removal of import controls, devaluation of currencies and privatization. Cuts in government expenditure was, in some cases necessary, but it affected most the services that are crucial to the poor, the vulnerable and the aged It hit most sectors of education, health, housing, water etc.

Many governments do not reduce expenditure on the army or on other non-productive and unnecessary areas. Removal of import controls, and removal of low prices for even essential goods and allowing the free market to determine prices helps to remove the possible monopoly of prices by the state, but due to low priced goods, the local industries failed to compete and so died.

Devaluation of currencies: this was geared to increasing self sufficiency by making imported products more expensive and African exports cheaper. But the economy of most African countries was based in more imports than exports, fuel, and technology: the mentioned services were more expensive, thereby raising the cost of doing business. Privatization of government enterprises that do not function well should even be encouraged. But wholesale privatization of everything owned by the government cannot be justified.

There were some difficulties caused by this exercise: there were few indigenous business persons to take over the government enterprises. There was shortage of local private capital to pay for and run the privatized businesses consequently the latter fell into the hands of foreign big businesses. At the end of the day SAPs failed the African continent as it abandoned the development programmes. As such no new roads, schools or hospitals could be built.

Even existing ones were short of basic materials. Schools lacked chalks, writing materials and text books. Hospitals were continuously in short of medicines and drugs (Adebayo Adedeji1991). SAPs did more harm to the weak African economy than it did help. To me the SAPs programme was as if it were a foundation to globalization, which benefits only the rich countries at the expense of the least developed countries, in a more obvious manner to the continent, it was like the appetizer before the actual meal.

Globalization is yet another phenomenon which has caused and right now is causing many impacts on the continent and her people. The phenomenon is a process which unfolds with time. It is as old as human economic activities are. Its essential nature is the compression of space and time so that people from distant areas are able and in fact obliged to interact with one another intensively and in a wide range of areas. However, globalization, even though it is as old as human economic activities, became clearer and obvious when the navigators and explores started moving from one part of the world to another.

We can think of the voyages of navigators and explorers like Vasco da Gama in the 15th Century, as proper agents of globalization. Globalization is like a necessary evil, there is no way that a country can do without. Just like other phenomena, globalization has both values positive and negatives ones. (I am not referring to moral issues). Who gets the positive ones and who gets the negative ones? It all depends on the way that one sweeps or prepares their house.

A country that has good democracy, that which has a good social structure (education, health facilities, water, housing), that which knows her national interests and priorities well, will definitely reap advantageously than a country which is no well swept. However, most of the African countries are badly struck by globalization (Ngware, 2006 Class lecture)

We have seen that globalization is an old process, but in its contemporary form, the process is driven by a variety of forces. These are financial or flow of financial resources, economic with particular reference to the flow of goods and services and, to a very limited extent, labour technology, especially transport, information and communication technology, the spread of culture from one corner of the World to the other, and the global diffusion of religious ideas as well as ideologies (Adids Ababa, 2002).

The information and communication technology (ICT) is a good conduit of globalization; it is to globalization as what copper is to the flow of electricity. The ICT has changed the global way of doing things. It has spread in varying degrees to many industrial services, including office and related services activities, banking, insurance, telecommunications, computer and construction services. ICT has attractive characteristics: it reduces the costs of information processing speeds up data transmission, decreases the size and increases reliability of equipment, while enhancing the importance of software.

Africa is still the least player in this revolution of ICT, it is so because it lacks or has in a very limited amount the minimum requirement to engage fully in the game. Before moving properly and fully into electronics Africa will need a reliable supply of electricity which is still a very big problem to many of the countries in the continent, Tanzania included.

Eliminating South Africa, there was one computer in every 1’468 people, compared with an average of approximately one in every two persons in North America and one in every four persons in Europe. The African continent has the world’s least developed information and communications infrastructure, with just 2 percent of the world’s telephones and per 1’000 inhabitants. The failure of most African economies to respond resolutely to the challenges posed by these new technologies will obviously mean increased marginalization (Rugumamu, 2005).

The other aspect that is unique to the present form of globalization is the Americanization of the world, the propagation of a universal paradigm for economic and political development and the dominance of unilateralism as a way of conducting international relations. The Americanization of the world is the result of the huge and unprecedented gap between the United States and its nearest rival in each and every sphere; military, economic, technological and cultural, which is in turn transformed into the unequaled American influence on international issue and decision – making, including those within the purview of major international institutions such as United Nations system, the Bretton Woods institutions, and the world trade Organization.

Globalization has therefore increasingly taken the appearance of the transformation of the international system from a multipolar system to an imperial system under American hegemony. A major consequence of this is the propagation of a universal paradigm for both economic and political development, in the form of the so called Washington consensus, whose main features are market forces and liberal democracy, without regard to the historical and cultural specificities of individual countries (Addis Ababa 2005).

The cold war has had significant consequences to sub Saharan Africa. During its height in 1960’s and 1970’s the cold war witnessed the emergence of authoritarian regimes in most African countries in the form of one-party or of military regimes. This was largely a result of the support of the two blocks to keep African countries in their respective camps. For instance Mobutu and his Zaire supporting and being supported by America on one had, and Neto of Angola a Marxist himself being supported by the Soviet Union on the other hand. In any event, both one party and military regimes inhibited the emergence of democratic governance and developmentally oriented regimes in Africa.

In the political realm, the other importantly outcome is the erosion of sovereignty, especially on economic and financial matters, as a result of the imposition of models, strategies and policies of development on African countries by the IMF, the WB and World Trade Organization.

Economically, globalization has, on the whole, reinforced the economic marginalization of Africa economies and their dependence on a few primary goods for which demand and prices are externally determined. This has, in turn, accentuated poverty and economic inequality as well as the ability of the vast number of Africans to participate meaningfully in the social and political life of their countries.

Economic and social stagnation has also triggered a substantial brain-drain from Africa, further weakening the ability of African countries to manage their economies efficiently and effectively. America, benefiting so much in the brain-drain, a plague to Africa, is even giving green lights to those who wish to go there, by introducing the green card visas. Seen the reasons above, it is upon African leaders to strategise and lift the continent out of poverty and thus see graduation of many people out of poverty. 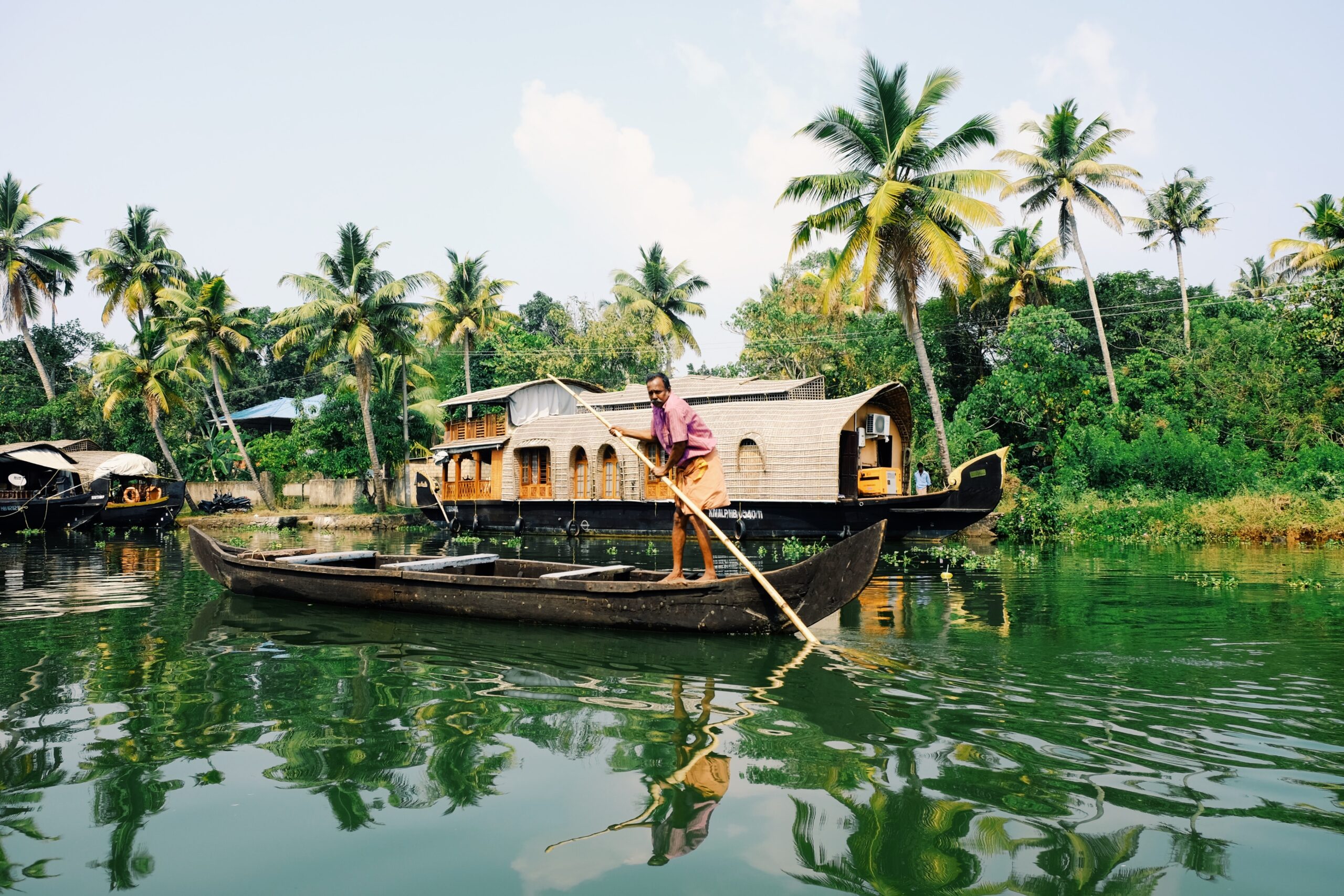 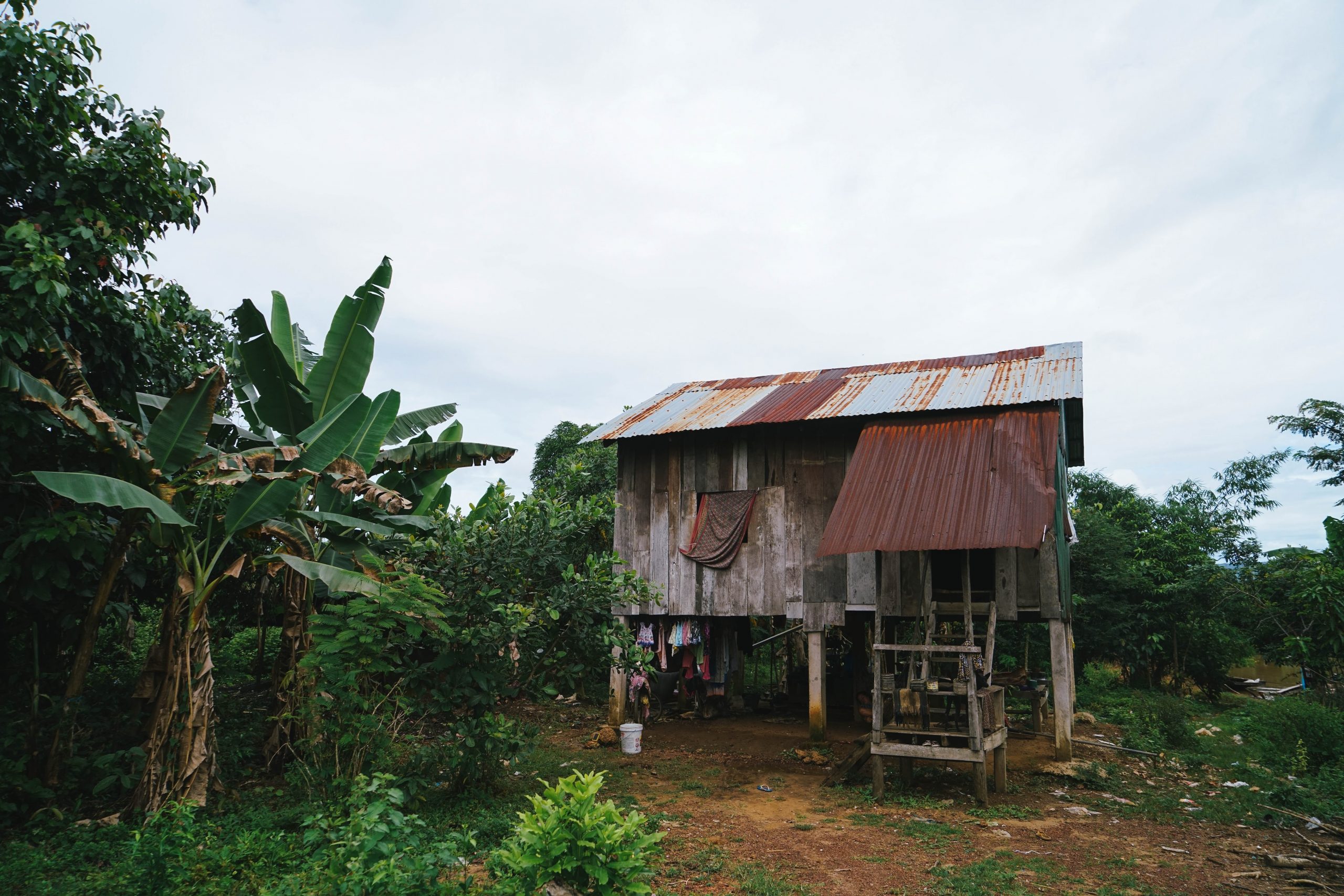 The Rural Agricultural Development Authority and Benefits to Farmers 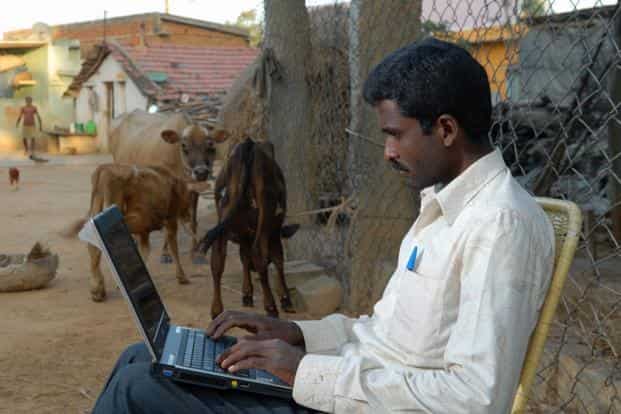 How can You Select the Best Entertainment Unit for rural people