The most stable democracy

Some African countries like other countries in the world practice democracy too. Benin is a small state in West Africa. It is one of the French speaking countries in the continent. Formerly it was known as Dahomey; Benin is one of Africa’s most stable democracies. The Republic of Benin is from north to south a long stretched country in West Africa, situated east of Togo and west of Nigeria, it is bordered to the north by Burkina Faso and Niger, in south by the the Bight of Benin, in the Gulf of Guinea, that part of the tropical North Atlantic Ocean which is roughly south of West Africa. Benin’s coastline is just 121 km (75 mi) long. With an area of 112,622 km² the country is slightly larger than Bulgaria, or slightly smaller than the U.S. state Pennsylvania. Benin’s former name, until 1975, was Dahomey.

Benin has a population of 10 million people (in 2013),Porto -Novo, a port on an inlet of the Gulf of Guinea is the nation’s capital city, largest city and economic capital is Cotou. Spoken languages are French (official), Fon and Yoruba. This information is found at http://www.nationsonline.org/oneworld/benin.htm

According to UNDP human development report 2015 Benin is found in the group of low Human Development Category positioned at 166th place. In Benin life expectancy is at 59.6 years, expected years of learning is 11.1 years and mean years of schooling is at 3.3 years while the Gross National Income per capital is at US$ 1,767.

Benin is an economy that represents many African Economies. The real question here is when will African economies industrialise? 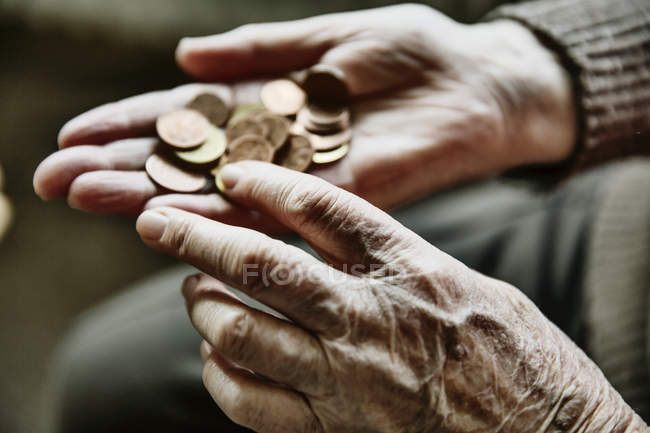 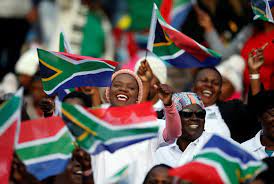 What 2 Politics do we need to African Problems? 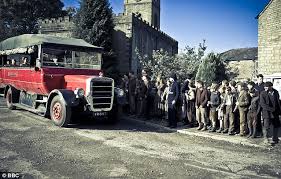 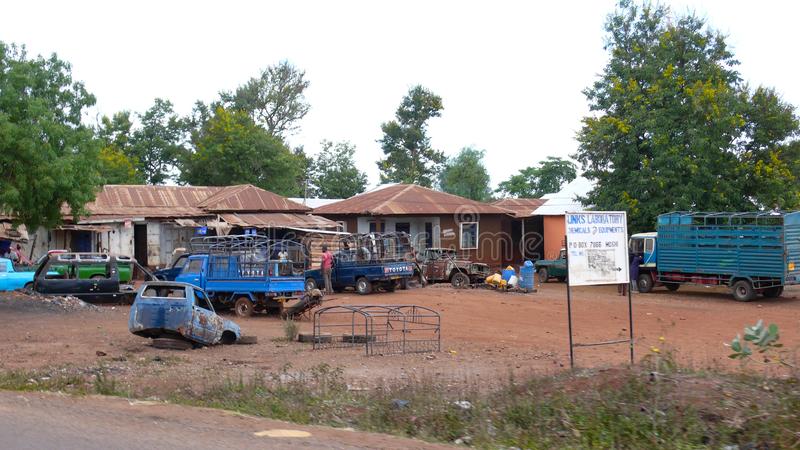