Chad is one the countries in west Africa. By standards of the UNDP, Chad is regarded as a poor country. Several studies reveal that the country is indeed poor and needs help.

In 2016, Chad ranked 186 out of 188 countries on to the U.N. Human Development Index. It is estimated that 47 percent of Chad’s population lives at or below the poverty line and that 60 percent of households are food-insecure. These statistics demonstrate the severity of Chad’s situation.

Gaining independence from France only in 1960, the nation has yet to establish a stable government, society or economy. Like many other countries in sub-Saharan Africa, Chad did not meet most of the U.N. Millennium Development Goals by 2015. Poverty was reduced from 55 to 47 percent between 2003 and 2011, but now the nation finds itself in another economic and financial crisis that threatens that progress.

One major contributing factor to Chad’s struggle is its unforgiving environment, making agriculture unreliable and unproductive. Most of Chad’s population depends on subsistence farming.

However, the hostile desert environment is only one of many causes of poverty in Chad. Social and political conflicts are the main factors that inhibit the country’s ability to achieve lasting progress.

Chad’s history is characterized by its intermittent civil war fueled by ethnic conflict and corrupt politics. While the country is hugely diverse (comprised of more than 200 ethnic groups), one can very broadly divide the population into Muslim Arab and non-Arab groups in the north and east and indigenous groups practicing Christianity in the south.

The violence began as early as 1965, when northern Islamic tribes rebelled against the southern, Christian-dominated government over taxes. Turmoil ensued for decades. In 1990, formal general Idriss Déby Itno came to power by force. Déby has been Chad’s president ever since.

It was not until 1996 that Chad held its first multi-party presidential elections, by which Déby was elected and then reelected in 2001. According to the U.S. State Department, all of Chad’s elections have been irregular and fraudulent. For example, Chad’s constituion was amended before the 2006 elections to allow Déby a third term, an act that instigated protests and boycotts from the political opposition.

Déby’s presidency has inspired many armed political and regional oppositon groups and has endured through several failed coups. In 2008, Chad’s main armed groups united to create a new rebel alliance, Union des forces de la résistance (UFR), with the shared goal of overthrowing Déby. UFR made significant advances in 2009 and 2010 but has been repressed by Chadian forces each time. The U.N. estimates that more than 10,000 children have been forced to serve in both rebel and national armies.

In 2003, Chad finally tapped into its most valuable natural resource and began oil production. Conditionally backed by the World Bank, the $4 billion project would develop oil fields in southern Chad under the provision that 70 percent of the oil revenue would go towards poverty-reduction efforts.

The Chad-Cameroon Petroleum Development and Pipeline Project provided Chad with the chance to lift itself out of poverty. Unfortunately, by 2008 the World Bank withdrew from the project due to Chad’s failure to abide by the basic terms of the agreement.

Instability, weak government institutions, and corruption are ultimately the underlying causes of poverty in Chad and the biggest threats to the nation’s future.

Social unrest and political conflict have not only hindered Chad’s ability to aid, feed and protect its people, but have also hindered the country’s ability to develop and progress into a modern state with democracy and opportunity.

Chad won’t be able to truly escape its extreme poverty until the region stabilizes politically and socially. Only then will the nation’s economy thrive, health and education services develop, and citizens lead fruitful livelihoods.

The World Bank currently has four successful projects in Chad that cover education, agriculture, fiscal management and relief for Central African Republic refugees in Chad. These projects work towards alleviating the causes of poverty in Chad and stabilizing the nation every day. 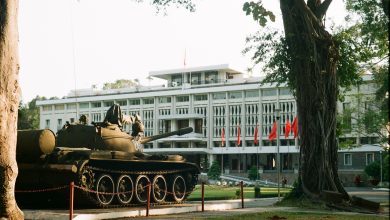 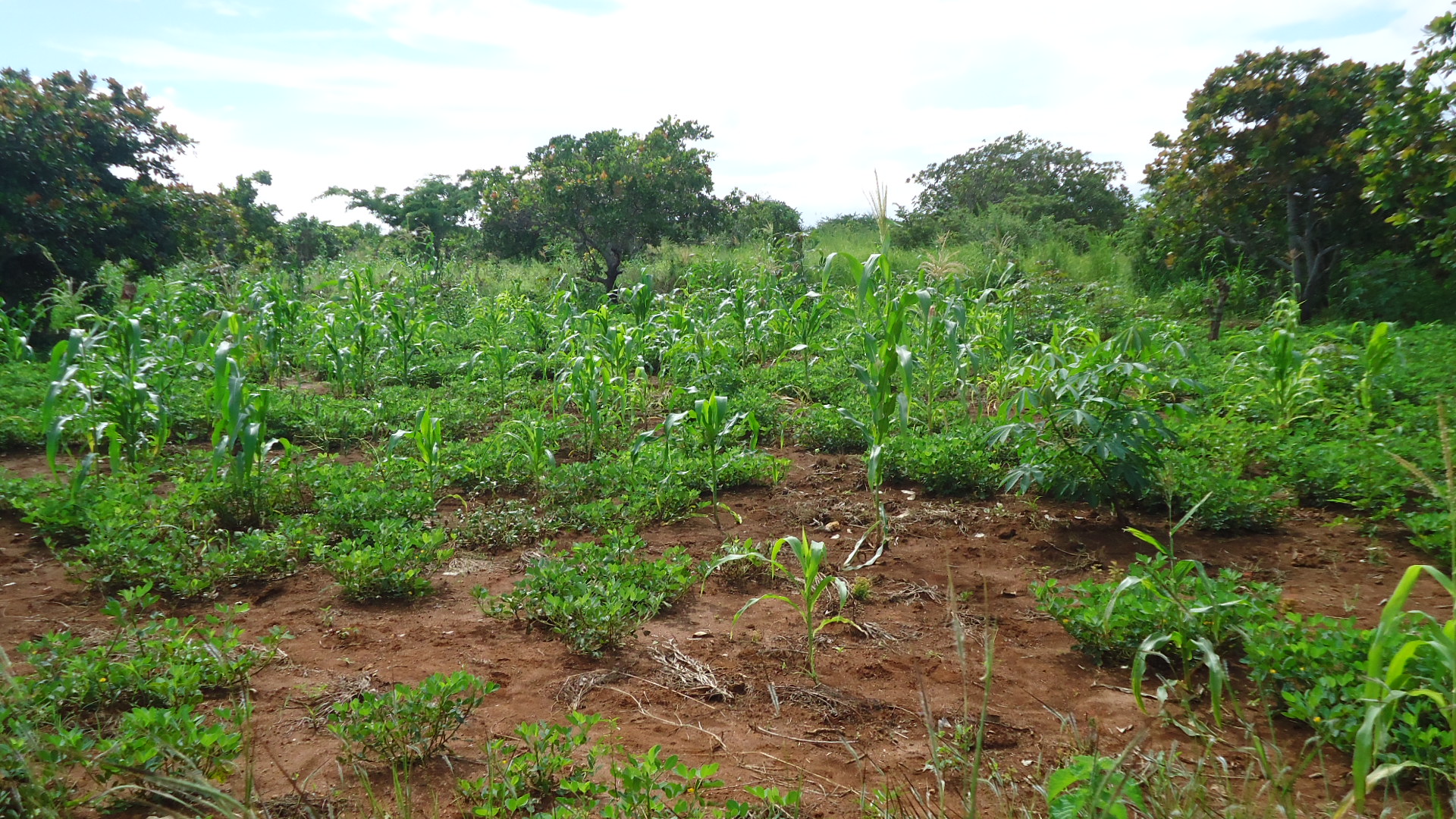 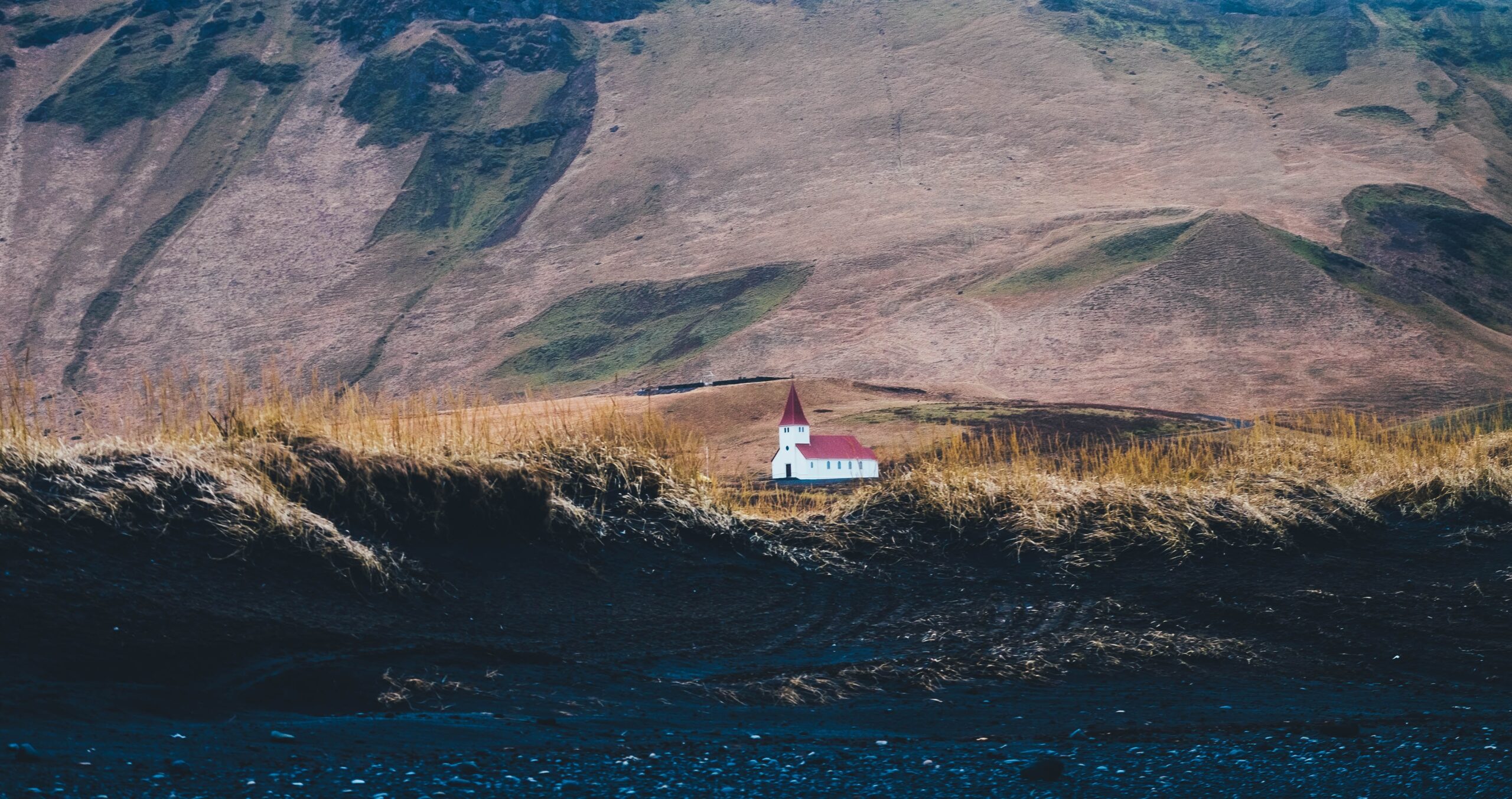 Relevance of rural sociology to the Development of the society 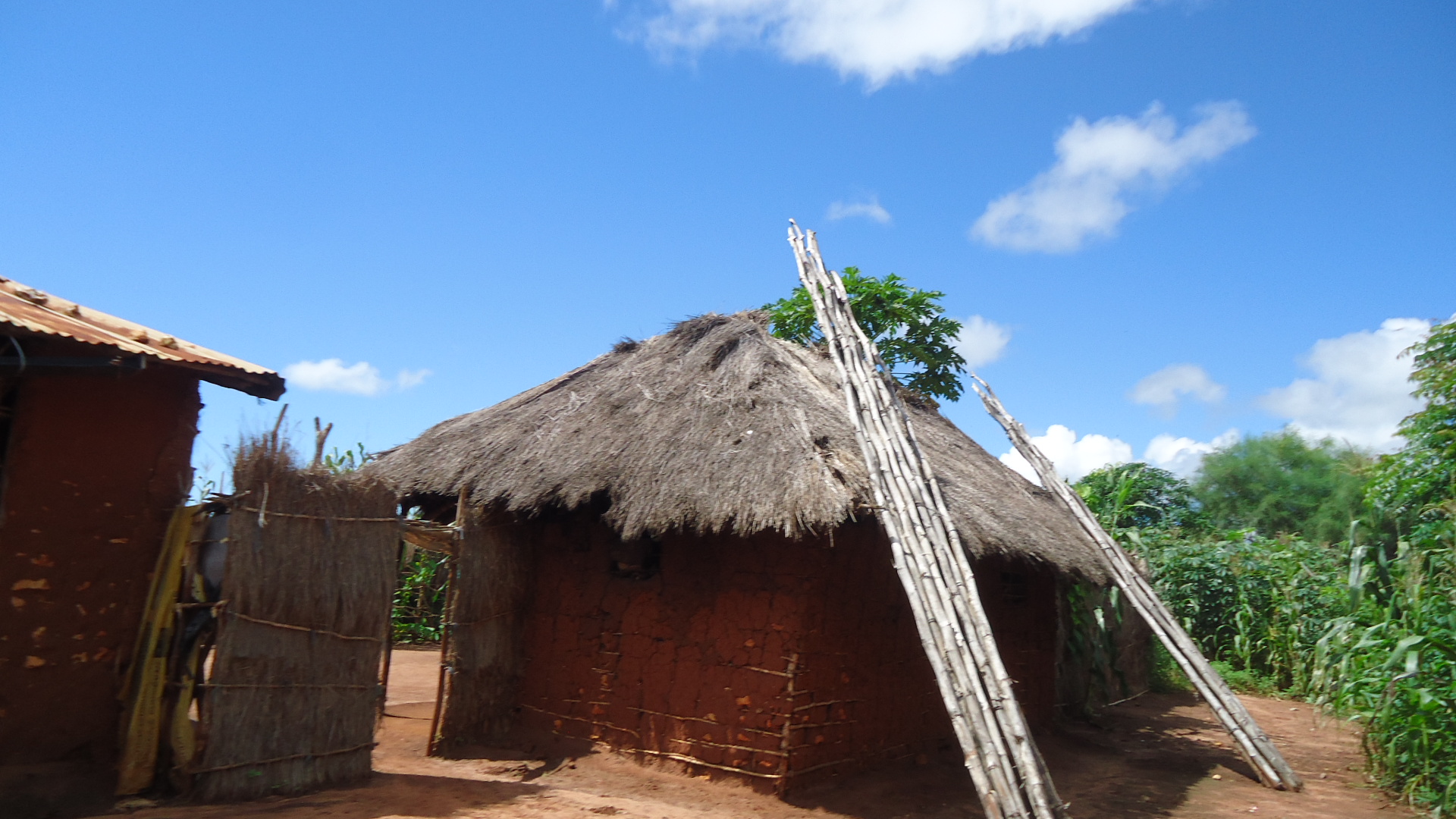 The best way to reduce poverty in developing countries