Youth employment. This year marks the 45th anniversary of the 16 June 1976 student uprising in Soweto. In 1994, the new democratic government declared 16 June as National Youth Day and June as the Youth Month. With the focus on the youth under the theme: “The Year of Charlotte Mannya Maxeke: Growing youth employment for an inclusive and transformed society”, the vital question is “What strides have we made in ensuring our youth have better opportunities for employment in South Africa?”

According to the Quarterly Labour Force Survey (QLFS) of the 1st quarter of 2021, young people are still struggling in the South African labour market. The official unemployment rate was 32,6%. This rate was 46,3% among young people aged 15 – 34 years, implying that almost one in every two young people in the labour force did not have a job in the first quarter of 2021. About a quarter (24,4%) of the youth have jobs and 45,3% of them participate in the labour market. Within the youth, those aged 15–24 years are more vulnerable in the labour market with an unemployment rate of over 63%, an absorption rate of about 7,6% and a labour force participation rate of 20,6%.

The burden of unemployment is also concentrated among the youth as they account for 59,5% of the total number of unemployed persons. The unemployment rate among the youth is high irrespective of education level. The graduate unemployment rate was 40,3% for those aged 15–24 and 15,5% among those aged 25–34 years, while the rate among adults (aged 35–64 years) was 5,4%. Some of these young people have become discouraged from participating in the labour market and they are also not building on their skills base through education and training – they are not in employment, education or training (NEET).

Of the 10,2 million persons aged 15–24 years, 32,4% (approximately 3,3 million) were not in employment, education or training – implying that close to one in three young South Africans between the ages of 15 and 24 years were disengaged with the labour market in the first quarter of 2021. The NEET rate, seen in conjunction with unemployment rates over 60%, suggests that the youth face extreme difficulties engaging with the labour market in South Africa.

Education and prior work experience play an important role in the labour market. Employers often prefer to employ those with previous work experience and a higher level of education. Unfortunately for the youth, lack of work experience is a stumbling block that results in them finding it hard to secure employment. Those with jobs are often concentrated in Trade, Agriculture, and Finance and other business services industries. Low and semi-skilled youth employment is concentrated in the Trade industry, while high-skilled youth employment is in the community and social services as well as Finance and other business services industries. In most cases, these young people have contracts that have unspecified duration or the contracts are of a limited duration, and consequently do not have access to employee benefits such as medical aid, pension fund, paid sick leave and permanent employment.

To address this problem of lack of experience, there is need of addressing the approach used to train students. University and college students should be directed to go for volunteering posts while they are still in their studies. The students should be encouraged to acquire the volunteering spirit so as to this issue of lack of experience. Moreover, there is need of both in school and out of school youth to go through the process of apprenticeship. Apprenticeship enables youth acquire a proper career. By taking these two approaches we shall be able to end the problem of unemployment not only in South Africa but in the whole continent as a whole. 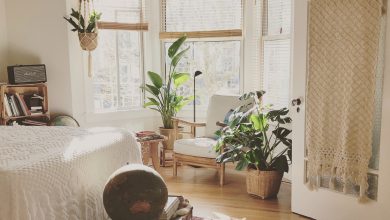 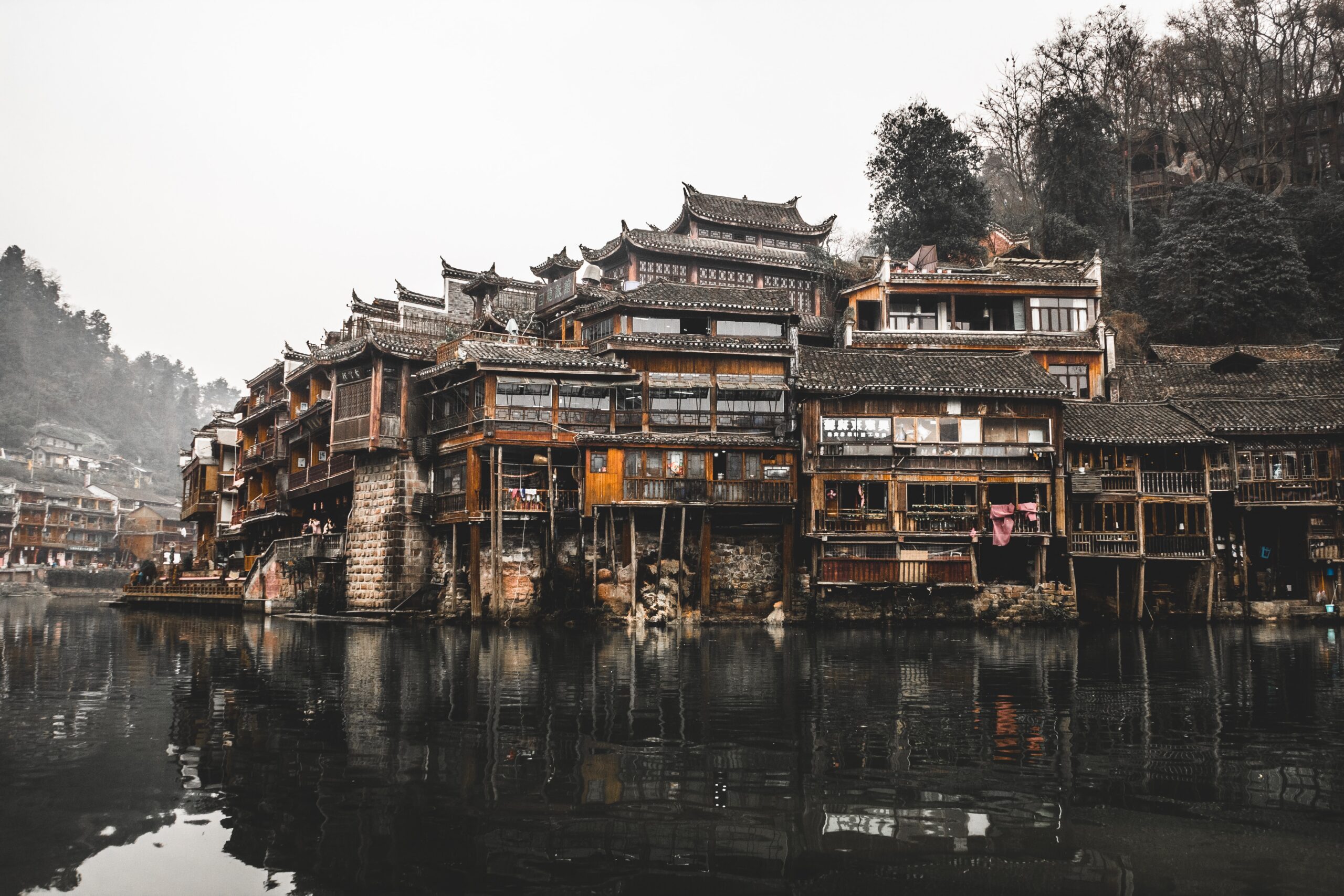